Xoom Reviews | What You Need to Know About Xoom (Fees, Online Transfers, & Reviews) 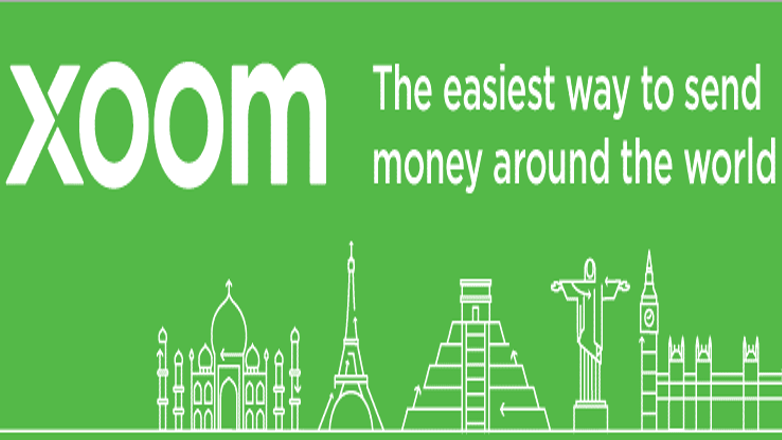 Xoom.com is a subsidiary of PayPal that allows people in the United States to transfer money to international recipients.

There are a plethora of Xoom.com reviews online. This Xoom money transfer review article provides a detailed overview of the services provided by Xoom.com, Xoom fees and the pros and cons of using this website.

Xoom began as a San Francisco start up that made online and mobile money transfers easy. It was acquired by PayPal in 2015 for $890 million. PayPal also deals in money transfers, so why did it spend so much to buy Xoom?

Xoom and PayPal are not the same. Customers of Xoom send money from the U.S. to an international recipient. Usually, customers of Xoom send money to friends and family. Xoom money transfer reviews show that Xoom is rarely used in business, but it can be. PayPal is used for both private and business transactions, usually between U.S.-based entities.

By specializing in just one type of money transfer — international — Xoom looked to simplify the process, which we will discuss. As Xoom reviews point out, this is a huge boon to people living in the U.S. but supporting family members in a different country.

Xoom can transfer money to 52 different countries. These include most of South and Central America and the Caribbean, as well as Western Europe. There are a handful of Asian and African countries serviced by Xoom as well. Xoom money transfer reviews show that Xoom has one of the largest money transfer service areas.

What Xoom Can Do

Xoom is primarily a money transfer service, similar to Western Union or Moneygram. As many Xoom reviews point out, the major benefit of Xoom is that it’s online as well as an app, so you can use it anytime, anywhere. You are not bound to go to a physical location or hemmed in by store hours.

Xoom fees tend to be cheaper than its more traditional counterparts. While Xoom fees are locked in before the transfer happens, Western Union and Moneygram charge fees based on where the money is going and how fast you want it to get there. Xoom fees do vary based on location of the recipient, but less so than other money transfer services. We will delve into Xoom’s fees later in this Xoom review.

But Xoom does more than transfer money. You can also use Xoom to reload phones and pay bills from afar. This makes it easy to keep in touch with your family and make sure their needs are met, even from thousands of miles away.

Of the services they offer, Xoom’s money transfers is the most comprehensive. It services the most countries, and the reviews of Xoom by and large focus on this portion of their service.

Reviews of Xoom all agree: Xoom works like a traditional money transfer, only online. Customers can do all of the transferring online or through the app instead of in person at a specific location. In fact, Xoom has no physical locations.

You can use your bank account, credit card, or debit card to transfer money. Depending on where you transfer the money, you send it to another bank account or to a cash pick-up location. Some locations have a money delivery option as well. There are locations with only certain options available.

How quickly the cash is available depends on where you are sending it. Both the recipient country and whether it’s going to a bank or a cash pick-up location factor into this. As we will delve into in this Xoom money transfer review, this is a point of contention in Xoom customer reviews. 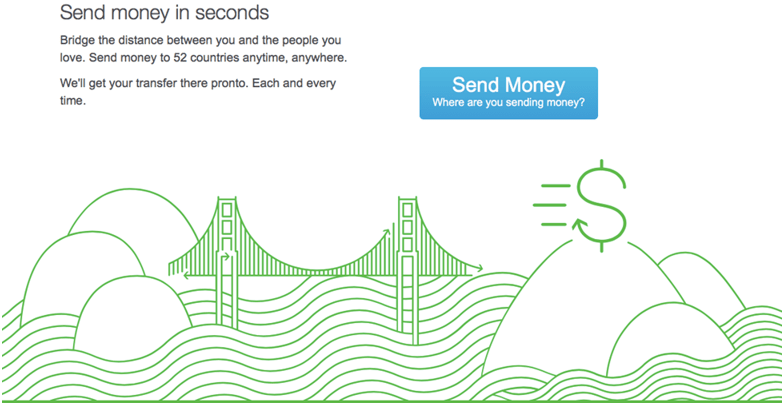 Xoom is free to sign up for, but it does charge for its money transfer service. The Xoom fees vary depending on where you are sending your money and by what method you are using, meaning that the Xoom fees are different for taking the money from a bank account versus using a debit or credit card.

However, certain countries have the same Xoom fees regardless of where the money is coming from. For example, at the time of this writing, the Xoom fee for transferring money to someone in Mexico is $4.99 for bank account, credit card, or debit card.

Xoom has a fees and exchange rate calculator on their site. This shows you exactly how much the Xoom fees will be and how much money your recipient will get in the local currency. All of that can be calculated before you even sign up.

Level one is where everyone signing up for a Xoom account starts off . Xoom fees do not change between level one and level two.

To move up from the most basic level, you need to provide more information, something many Xoom reviews do not mention. This includes a government-issued ID, proof of income or assets, proof of residence, and answering the questions on a short questionnaire Xoom provides.

We would also like to note in this Xoom money transfer review that the amount of transfers can also be limited by the receiving financial institution, meaning the recipient’s bank can hold up your recipient’s access to the money if that bank deems it suspicious. Xoom tells its customers when this happens.

How to Use Xoom

There are many benefits to using Xoom. As many Xoom reviews point out, it is easy to sign up. Either download the app or go to xoom.com and click sign up. You will be asked for basic information such as your name, email address, a password, your phone number, and your country of residence. It should only take a minute or two to sign up.

You can immediately begin using Xoom as a Level 1 customer. To move up levels, you have to provide more information, which can take time to review. Check the amount of money you’re sending against Xoom’s money sending limits as stated above to see what level you need. Xoom’s fees are stated when you enter a destination. The exchange rate is revealed when you enter the amount you’re sending.

Xoom offers 24/7 customer support either on the phone or through email. Unfortunately, they do not have a live chat option for customer service. 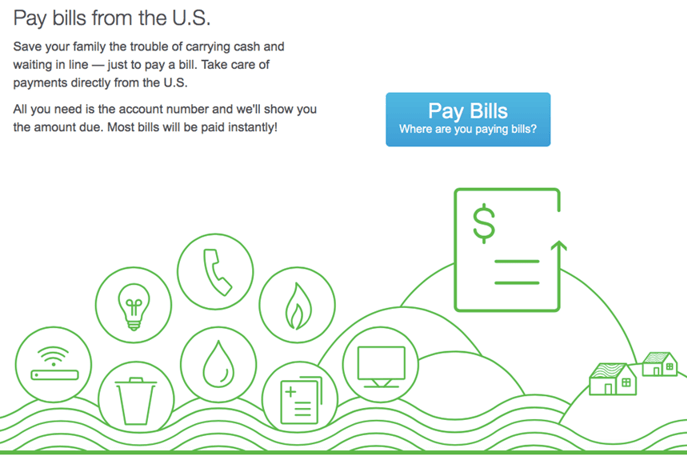 Reviews of Xoom are divided. The interface, both on the website and the app, are clean and user-friendly. It only takes a minute or so to sign up and get started. Xoom reviews agree that this is a huge plus. But, as Xoom.com reviews note, no amount of ease of use makes up for the money not getting there.

Xoom rather carefully avoids making commitments as to when the money will show up. As they state on their FAQ, “Many transfers are available for your recipient in minutes. This varies by country, the method of delivery you select, and how you pay for the transaction.”

So, it can be as fast as a matter of minutes, but it could also take several days. This is by far the biggest complaint on Xoom reviews. One recent Xoom reviewer was under the “impression that my money transfer will be done in 1 hour,” but the next day “it was still under processing without any information about the delay.”

What is most troubling is that all of the bad reviews of Xoom are recent. Go back several years and most of the reviews are glowing. What went wrong? How did a service that was doing so well by its customers end up treating them so poorly?

Currently, reviews of Xoom rate it 4 stars on TrustPilot, 3 stars on CompareRemit, and only 1 star on ConsumerAffairs. But Xoom is aware of its reviews and is trying to make things right. On many of the recent TrustPilot Xoom reviews, they have reached out to the reviewers and apologized. They have also asked to be contacted so the situation could be rectified.

No review of Xoom would be complete without noting that they were one of the first online-only money transfer services. Now, they have serious competition. Not only have the old stalwarts Moneygram and Western Union gotten into the online and app game, but other startups have as well.

Other online startups have sprung up as well. Some focus on a single country, like Remit2India. Others, like Xoom, service multiple countries. Of these, Remitly poses the biggest threat to Xoom. Remitly was the go-to suggestion in many less than complimentary Xoom reviews. Remitly even brings up its exchange rate versus Xoom’s exchange rate when you pick a monetary destination.

But if you need to transfer money and pay a bill, Xoom reviews agree it is still the only service that has the flexibility to do both.

So, is Xoom the right money transfer service for you?

Consider your needs. What many Xoom money transfer reviews overlook is that Xoom is primarily designed to make it easy to send reoccurring money transfers. If you have family depending on money every month, Xoom will make sure they get it.

But in emergency situations where cash is needed fast and guaranteed, other money transfer services are better suited for the job.