With more wind turbines dotting the landscape, people are beginning to wonder what, exactly, wind power is and how wind power works.

The rising cost of traditional sources of energy has caused more consumers to educate themselves on this alternative energy source. 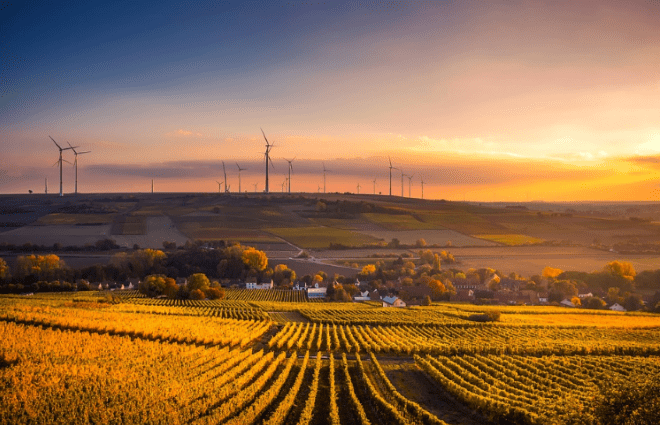 Before you can decide if utilizing wind power is right for your family or business, you must first have a working knowledge of this cutting edge source of energy. The definition of wind power is fairly simple: it is power generated by the wind.

However, the definition of wind power gets a little more complicated when you look at the mechanics of turning wind into useable energy. The majority of wind power is produced by wind turbines that are used individually or collectively on wind farms to create energy.

No wind power definition is complete without mentioning that wind power is no longer for the elite or people willing to dabble in experimental forms of energy.

Thanks to evolving technology that has resulted in lower costs, wind power is becoming more readily affordable and available to regular consumers. The wind power definition is gaining both in understanding and in use.

In its simplest form, people have been using wind power for thousands of years. When working toward a wind power definition, consider that windmills have been used throughout history for pumping water and milling grain. Fast forward to today, and you have wind turbines that convert wind into electricity.

According to Energy.gov, a wind turbine works when the wind turns large blades called rotors, which then spin a shaft. The shaft connects to a generator, which produces electricity. How wind power works is in direct proportion to the size of the rotor blades and the speed of the wind. 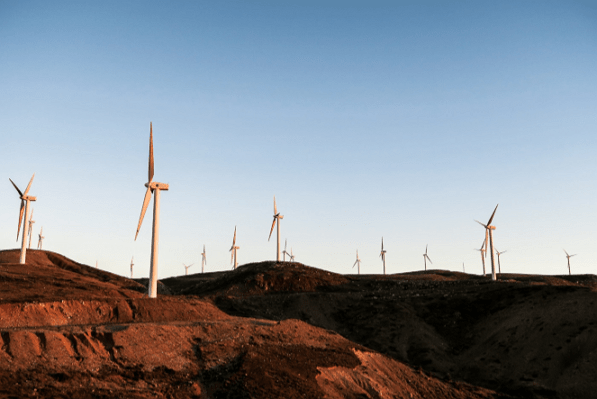 The advantages and disadvantages of wind power can best be understood in light of the two main types of turbines.

The most familiar type of turbine that uses wind power is the horizontal axis wind turbine, also referred to as a HAWT. These are the turbines that resemble large fans.

Some turbines in the United States can have blades that are 143 feet long, situated on towers that are over 256 feet high, reaching a combined 399 feet tall, according to National Wind Watch.

There are advantages and disadvantages of wind power generated by horizontal axis wind turbines.

There are advantages and disadvantages of wind power generated by vertical axis wind turbines.

The advantages and disadvantages of wind power start with where the wind turbines are situated in the first place. Wind power works best where the wind is reliable with an average wind speed of at least 13 miles per hour. These places may include:

When turbines are combined in one area to capitalize on wind power, it is referred to as a wind farm. Offshore wind farms have the advantage of wind speeds that are faster and steadier than on land. According to American Geosciences Institute, “Small increases in wind speed yield large increases in energy production.”

When considering the wind power definition, it’s easy to understand that power generation is the primary purpose. By producing electricity, wind power can be used the same as power from any other source. Since the end result — electricity — is the same, the question then becomes how wind power works in a particular situation, and how much energy it can produce.

Because the amount of power a wind turbine produces is directly related to its size, how wind power works will vary between personal use and industrial use.

How Wind Power Works for Personal Use

According to the Wind Energy Foundation, a small turbine (5-kW generating capacity) would be the right size to power a typical American home. The advantages and disadvantages of wind power for home use must be considered when talking about a wind power definition that works for the average consumer.

How Wind Power Works for Industrial Use

The advantages and disadvantages of wind power for industrial use have a broader application. How wind power works on a wind farm with multiple turbines is similar to that of home use but on a larger scale.

According to National Wind Watch, a 1.5-MW turbine would produce 3,285,000 kWh per year. In 2015, wind power produced over 190 million megawatt-hours, which is enough electricity to power approximately 17.5 million homes.

The U.S. Department of Energy estimates that up to 20% of energy in the United States could be provided by wind power by the year 2030. Whether you’re curious about the pros and cons of wind power or are looking for a wind power definition for personal use, statistics show that this source of energy will be more important to the economy going forward.

When considering how wind power works so well, it’s natural to wonder why it isn’t more widely used as a source of alternative energy. The wind power definition seems to suggest that the uses of wind power have only upsides.

The advantages and disadvantages of wind power may vary depending on who resides nearby. While some people may be intrigued by the look of towering wind turbines, others are put off not only by the noise, but by the constant flickering shadows produced when the sun hits the rotating blades.

Wind power by definition is a clean energy source, but it’s not without an environmental impact. The amount of land used varies, but one survey found that wind facilities require “between 30 and 141 acres per megawatt of power output capacity.”

The impact on wildlife must also be considered when thinking about the pros and cons of wind power. One of the most controversial issues in regard to wind turbines are bird and bat deaths, largely caused by collisions with the turbines because of the changes in air pressure due to the spinning blades.

Wind power facts point toward an increasingly reliable source of energy as advances in technology begin to compensate for some of the downsides.

Though wind power by definition should be low-cost because wind is free, wind power cost upfront can be prohibitive both for personal and commercial use.

The cost of a 10-kilowatt wind turbine, which is about the size needed for a large home, can run between $50,000-$80,000. The cost of a 2 megawatt turbine for utility purposes is approximately $3-$4 million, according to Windustry.org. These figures include installation.

These wind power facts are enough to make even the most environmentally-friendly person take a step back. However, even though wind power cost may seem prohibitive upfront, there are subsidies available.

In order to make wind power a viable alternative source of energy, both the federal government and state governments offer subsidies targeted toward many segments of society.

Despite the many subsidies and rebates available, National Wind Watch claims that the “support of wind energy is small compared to other forms of electricity.”

When hunting for a wind power definition while you try to decide if this is a good choice for your home or business, take the time to consider all the pros and cons of wind power. While some of the hurdles like cost and installation may seem high, having a renewable source of energy going forward will likely pay off. 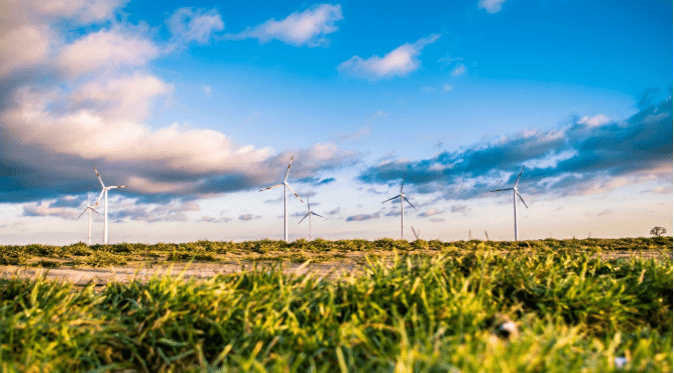 Wind power facts and statistics show that this source of alternative energy will continue to grow in importance in the years to come.