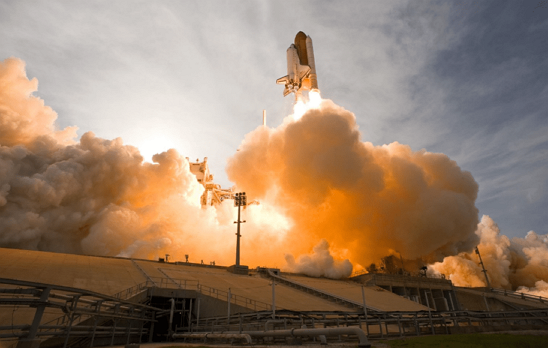 Finding the Best Aerospace Engineering Jobs on the Market Today

In almost any elementary school around the country, when a teacher asks her students what they want to be when they grow up, several of them mention that they’d like to be astronauts.

While less celebrated than being an astronaut and being able to travel to Mars and the Moon, an aerospace engineering career and jobs in aerospace will put anyone at the forefront of the technological world.

Not only will you benefit from the lucrative aerospace engineer salary, but you will also have the opportunity to participate in unique technological innovations that contribute to the advancement and progress of our civilization.

Collegegrad.com, a website that explains different career choices, offers another aerospace engineering definition: “Aerospace engineers design primarily aircraft, spacecraft, satellites, and missiles. In addition, they test prototypes to make sure that they function according to design.”

With our exploration of outer space, astronautical engineering became another exciting branch within this field of study.

An aerospace engineer is the person who makes sure that when you get in a plane, you can sleep during the flight without worrying that the plane will fall from the sky. Our ability to fly is no small feat and there are a number of different disciplines that go into an aerospace engineering definition.

When a plane, satellite, or space shuttle is built, there are usually experts from several specific engineering disciplines who make up a team.

These can include aerodynamics, propulsion, avionics, materials science, structural analysis, and manufacturing.

A more complete aerospace engineering definition, then, is that it is the interaction and relationship between these different branches of engineering technology. 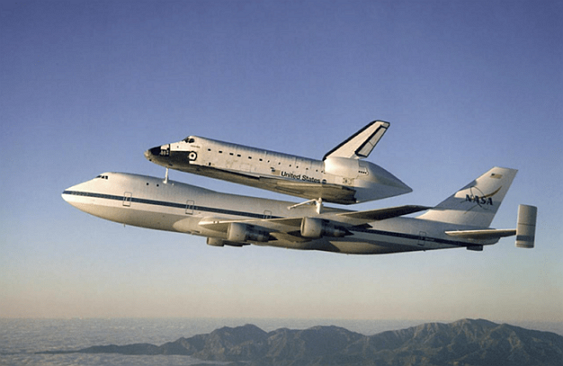 Apart from the prestige of being able to call yourself a “rocket scientist,” learning about aerospace engineering also brings with it the added benefit of pulling in a pretty decent paycheck. Besides offering you a decent salary to live on, an aerospace engineer salary comes with a number of perks and opportunities to grow that we will explore below.

In the world of Aerospace Engineers, total cash compensation can vary between $59K and $132K. Each package generally includes bonuses and profit sharing proceeds, and in exceptional cases, those amounts can reach heights of $10K and $22K, respectively.”

For people who are looking for a solid career option that will allow them to be at the forefront of technological innovation while still getting a decent paycheck, aerospace engineering jobs (and the aerospace engineer salary that goes with it) are a quality choice.

As an aerospace engineer, you can get a job designing and working on civilian aircraft for the aviation industry. However, there are also a number of government-related jobs within the aerospace engineering career.

The most famous example is Elon Musk’s company SpaceX. This private company has plans to send humans to Mars and eventually create a long-term human colony. Obviously, such a venture entails thousands of aerospace engineering jobs. Plus, being sent to Mars is a pretty unique job benefit.

One of the downsides of the aerospace engineering industry is that it is responsible for huge amounts of greenhouse gas emissions that are a major cause in global warming and climate change. Aircraft of all kinds are extremely dependent on fossil fuels and emit large amounts of pollution.

As global climate change has become more obvious and problematic, there is a push to try and make aviation “greener.” Many of the new aerospace engineering jobs are to be found in helping companies find ways to produce more fuel-efficient aircraft.

Additionally, since airplanes cause noise pollution in major cities, another of the main aerospace engineering jobs in the future is to be found in making more silent airplanes.

While some estimates find that between 2014 and 2024 the demand for aerospace engineering jobs will actually decrease by close to 2%, those figures might be incorrect if the private space industry begins to take off and if the “greening” of the aviation industry adds jobs to the economy.

How Competitive Is It to Find Jobs in Aerospace?

One would think that any job where the average salary is over $100,000 would be ultra-competitive, and the same is true for aerospace engineering jobs. And that 2 percent decline predicted by  the U.S. Bureau of Labor Statistics will likely cause this industry to increase in competitiveness.

Despite the expected loss of jobs over the next decade, the quality aerospace engineer salary is enough of an incentive to draw many people into the field. 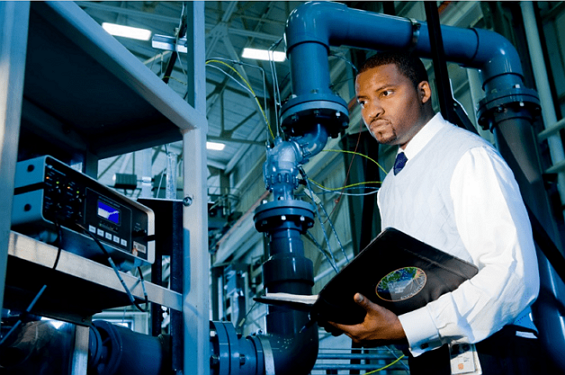 Furthermore, there is expected to be a loss of government jobs for the aerospace engineer since governments around the world are trying to reduce their defense spending budgets. However, as the do-it-yourself drone movement begins to take off, you might even be able to create your own job in the aerospace industry.

What Type of Education Do You Need to Become an Aerospace Engineer and Find Aerospace Jobs?

Though you might think that aerospace jobs would require you to have several post doctorate degrees, the reality is that you can get your start in an aerospace engineering career with only a bachelor’s degree.

Obviously, the aerospace engineer salary will improve as you increase your education, but you can get your start in this promising field with only four years of college education.

Whichever course of study you choose, you need to make sure that the program is accredited by the Accreditation Board for Engineering and Technology (ABET). Once you complete your studies you will also need to get a certificate before you can apply for aerospace engineering jobs.

If you are planning to work for the U.S. government for certain defense-related projects, you may need to be a U.S. citizen and also receive special clearance for these high profile aerospace engineering jobs.

Learning about aerospace engineering can lead to you one of the most fascinating and exciting careers out there. Besides being able to tell your friends that you are a rocket scientist, you will also be in the midst of one of the most technologically advanced industries.

As humans venture further into space, jobs in aerospace will not only continue to grow, but will put you at the forefront of the challenge of making us a truly space-traveling species.

If you are considering becoming an aerospace engineer, the first thing you will need to do is find a college or university with a bachelor’s program in aerospace engineering. During your course of study, you will be able to settle on any number of specializations according to your own particular interests.

This specialization will allow you to become an important part of an aeronautics or astronautics research and development team.