Everything to Know about Algorithmic & High Frequency Trading Algorithms | What Is Algo Trading? 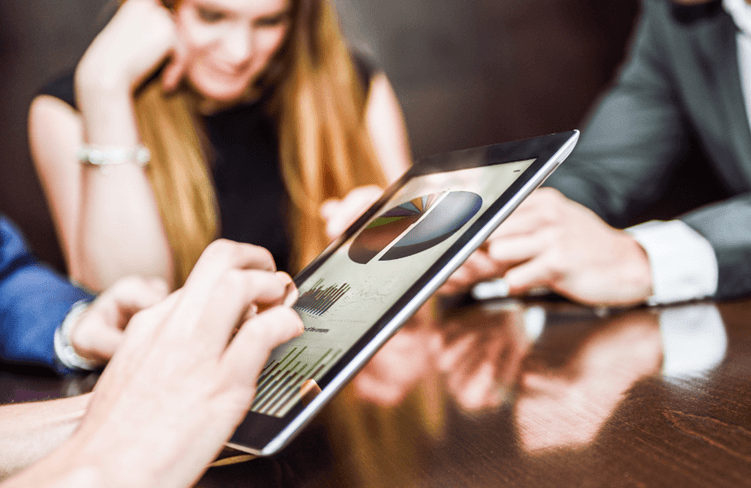 A variety of new technologies have become highly popular and changed the pace of stock market trading. Algorithmic trading (also known as algo trading or a high frequency trading algorithm) has grown in popularity through market trading since the 1970’s. 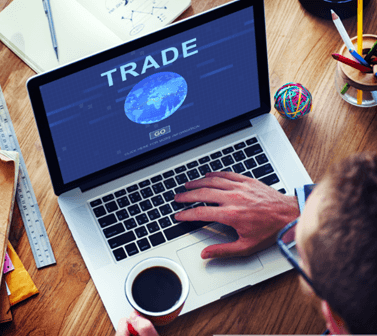 Algorithmic trading is the process of using computerized systems to follow an algorithm, or a set of clearly defined instructions, to place trades in a market.

These trading algorithms follow a variety of specific criteria for selecting trades, and execute very large numbers of these trades at an astoundingly quick pace.

Essentially, algorithmic trading uses a set of rules to identify profitable trades and executes them at a high frequency. These computer systems allow firms to make trades in microseconds, often making thousands of trades in the blink of an eye.

High frequency trading algorithms are widely used by pension funds, institutional traders, and mutual funds to break down large trades into smaller ones to minimize market impact and risk.

This section of the article seeks to answer the question, “What is algorithmic trading?” and explore how algo trading works so you can decide if this technology suits your financial needs.

There are a few steps an algorithmic trader must complete in order to take advantage of these trading innovations. Firstly, a trader needs to develop their trading criteria.

Trading algorithms look for signals and trends such as the movement of interest rates, economic changes, and other small financial patterns to capitalize on these changes early.

Their set of rules could be based upon price, timing, quantity, or other mathematical models. Investopedia offers a great example of simple algorithmic trading criteria:

The trader then needs to either create a computer program or use trading software that will automatically monitor the stock price and execute trade orders when the criteria of the trading algorithm are met. Most algo trading is completed using high frequency trading, meaning that traders try to place a large number of trades at rapid speeds across various markets.

Goals and Statistics Behind Algo Trading

The main goal of algorithmic trading and high frequency trading algorithms is to make large amounts of trades at lightning speed across multiple exchanges, while minimizing risk and creating liquidity in the market.

According to The Atlantic, algorithmic trading helps provide liquidity and lowers commissions, as well as affecting how markets function. Algo trading is designed to get the best possible price available while splitting large orders into smaller trades.

Approximately 50% of stock trading volume in the U.S. is currently being generated through algo trading.

It is widely recognized that, although a significant component of market trading, algorithmic trading is trending quickly, and its effects on the economy are somewhat unclear.

The benefits of algorithmic trading include:

Development of Algorithmic Trading: The History of Algo Trading

According to Duke Law, computerization of orders in the financial market began in the mid 1970’s through the New York Stock Exchange. Their Designated Order Turnaround (DOT) system allowed the electronic transmission of securities trades. Prior to this development, financial transactions and data were transmitted slowly using ticker tape.

The Securities and Exchange Commission (SEC) authorized the existence of alternative trading systems.

Another factor that led to the development of algorithmic trading and high frequency trading algorithms occurred in 2001, when the stock exchanges began quoting prices in decimals rather than fractions.

The minimum stock tick size changed from 1/16th of a dollar to $0.01, leading to increased liquidity in trading. This allowed institutional traders to split up trades using algorithms to execute orders more quickly at the best prices.

The Dark Side of Algo Trading

There are a variety of challenges involved in the process and technology behind the use of algorithmic trading. One major challenge is that there is a lack of government and industry oversight over the trading algorithms, and often times, few mathematicians and programmers have a deep understanding of how they work.

Another challenge is the potential for security breaches and technology blunders.

There are several major disadvantages and challenging realities involved in algorithmic trading. Some of the disadvantages of using trading algorithms are:

Technological issues can plague the simplest programming systems. For example, a user could lose internet or network connectivity, experience power outages, and face hardware or software programming failures. Due to the nature of high frequency trading algorithms, this could mean misplacing or neglecting massive amounts of orders with major losses. 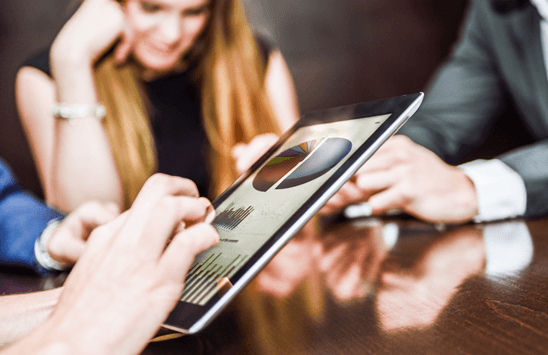 Ongoing monitoring is important to insure the fidelity of trading algorithms. Some DIY algo traders tell stories of major losses because of a lack of monitoring in light of glitches and errors.

For example, one algo trader lost more than 60% of his trading portfolio when he updated his trading algorithm before going out of town: a simple bug in the system told his program to buy twice as much of everything it sold.

It is also possible for traders to rely too heavily on algorithmic trading optimization. Back testing can show that a trading algorithm works perfectly and profitably based on history and prior data. However, this information may not hold true in the live market in the future. It requires a balance of perfecting trading algorithms with knowledge of how the live market functions.

In addition, it seems that all new technologies are fallible, at some point, to security concerns and breaches; algorithmic trading is no stranger to security threats.

In July of 2009, Goldman Sachs’s algorithm for trading was stolen by a Russian immigrant. The alleged thief, Sergey Aleynikov, attempted to steal the trading system that Goldman Sachs uses to trade stocks and commodities.

If you have trading and computer programming knowledge, it is possible to create your own algorithmic trading software. If not, ready-made software is offered by brokers or can be purchased from third-party providers.

One popular online platform for algorithmic trading is Quantopian. This algorithmic trading software allows anyone with basic programming knowledge to create trading algorithms using a web browser. The startup was founded in 2011 by John Fawcett, making algo trading available to a wider audience.

Algo Trading – Is Algorithmic Trading Right for Me?

In this article, we have offered a wealth of information on algorithmic trading and methods of creating a high frequency trading algorithm. When considering if algo trading can meet your needs, it is important to consider your financial goals and abilities. It appears as though the algorithmic trading field is a promising opportunity for those with extensive trading knowledge and programming experience.

The impact of algorithmic trading on the economy is still unknown. It is not a new technological development, yet the increase in DIY algo trading has drawn many concerns in the financial industry. The potential for security breaches, technological failures, and potential amateur impact on the stock market creates the need to critically analyze the impact of algorithmic trading in the future.