What is a Ticker Symbol? Definition and Overview of Stock Symbols 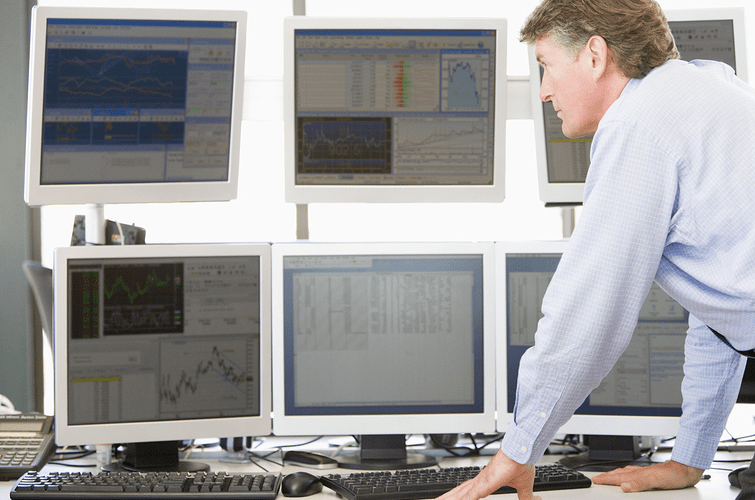 Definition: What is a Ticker Symbol?

A Ticker Symbol (also known as a stock symbol) is a unique code that comprises of characters, numbers or a combination thereof.

A stock symbol is used to identify a company’s shares being traded on the stock market. 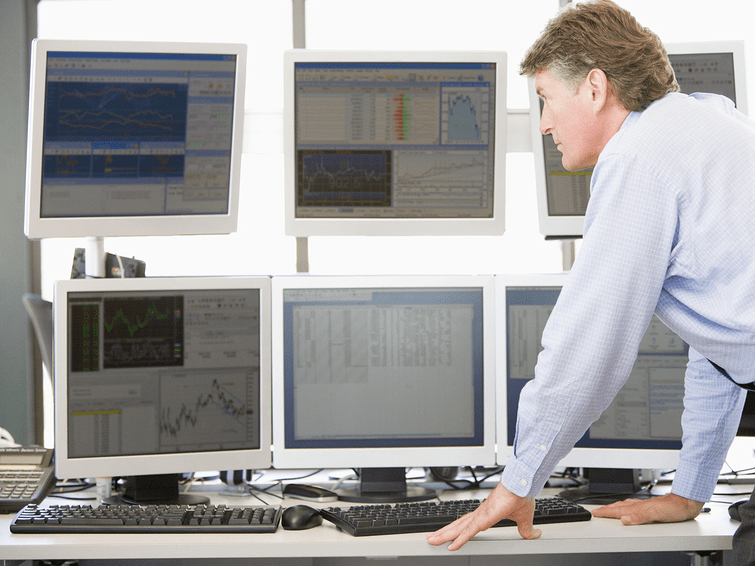 Just as all currencies of the world have unique currency codes to represent them (e.g. USD for the US dollar, CAD for the Canadian dollar, or EGP for the Egyptian Pound and GBP for the United Kingdom Pound), so too a unique ticker symbol represents any stock that is traded on a stock exchange.

Depending on which stock exchange a stock is traded, a stock symbol may be anywhere from a single character to six characters/digits in length.

For instance “S” is the ticker symbol for Sprint Corporation traded on the New York Stock Exchange (NYSE), while “01398” is the symbol representing Industrial and Commercial Bank of China on the Hong Kong Stock Exchange (HKEx).

For example, when you trade Sprint Corporations’ stock on the NYSE, you use the symbol “S”.

But that same stock symbol (“S”) is used to represent Sherritt International Corporation when trading on the Toronto Stock Exchange (TSX).

Investors should note that sometimes a ticker symbol for a company may change.

Other companies that get delisted from an exchange may give up their ticker symbol, only to have the same stock symbol used by another company.