What Does Too Big Too Fail Really Mean? Overview 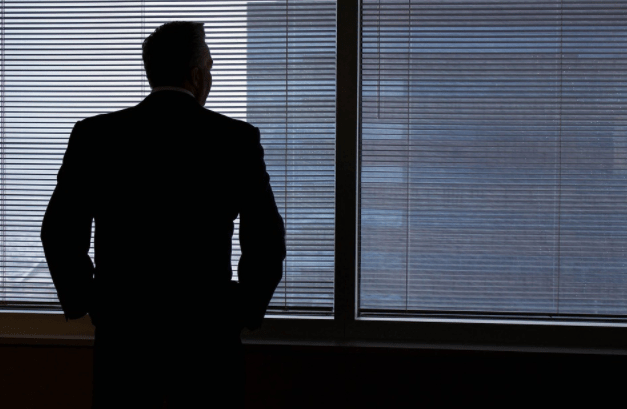 What Does Too Big To Fail Really Mean? Definition and Detailed Overview

Too big to fail is a term that many people heard thrown around during the financial crisis of the past decade.

Essentially, it means that once a company reaches a certain size, it becomes so large that many other organizations become dependent on it, and its failure would be catastrophic. Therefore, that failure must be prevented at all costs.

Too big to fail might be a slightly misleading term. Perhaps, “too big to be allowed to fail” might be more to the point.

In the past, this has led to governments (in the US and abroad) having to extend bailouts or preferential treatment to these organizations in order to ensure that they survive because the economic fallout would simply be too great if they should fail.

Image Source: Too Big Too Fail

Banks considered too big to fail are often perceived negatively by the public as companies protected from regulations that tie the hands of smaller organizations.

At times, this has resulted in risks taken with the assets of a bank. For example, maneuvering by many large banks is seen by most to have played a large contributing role in the 2007-2010 financial crisis.

The concept of too big to fail is a hotly debated one in economic and academic circles. Some economists believe that these massive organizations really are too big to fail, and if allowed to fail, they would cause a large-scale disaster.

Others contend that their failure would be a just price for mismanagement and that new firms would rise to take their place.