What are Eurobonds? Definition

Eurobonds are bonds issued in a currency that is non-native to the country where the bond is issued.

Why Do Eurobonds Exist?

Eurobonds allow companies to package bonds and sell them in different countries in accord with the host country’s financial regulations, thereby giving companies more versatility in selling their bonds. 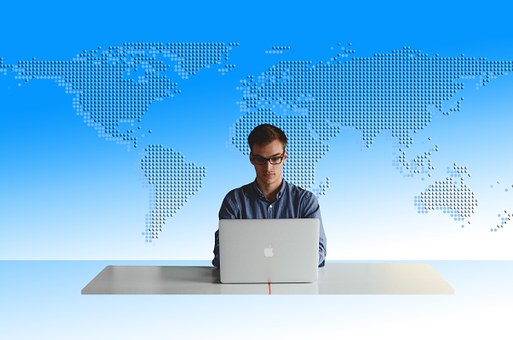 Eurobonds typically pay interest on a yearly basis, as opposed to U.S. corporate bonds which pay twice a year. The more a bond pays interest, the more valuable that bond is to investors. Paying interest once a year decreases the overall value of Eurobonds.

As such, Eurobonds normally pay out a higher yield to compensate for this.

Eurobonds were first traded in 1963, and have been primarily “bearer bonds” until recently. This means that the bond is issued and returned in the form of a physical certificate.

Today, most Eurobonds are traded electronically through clearing platforms like Euroclear and Clearstream.