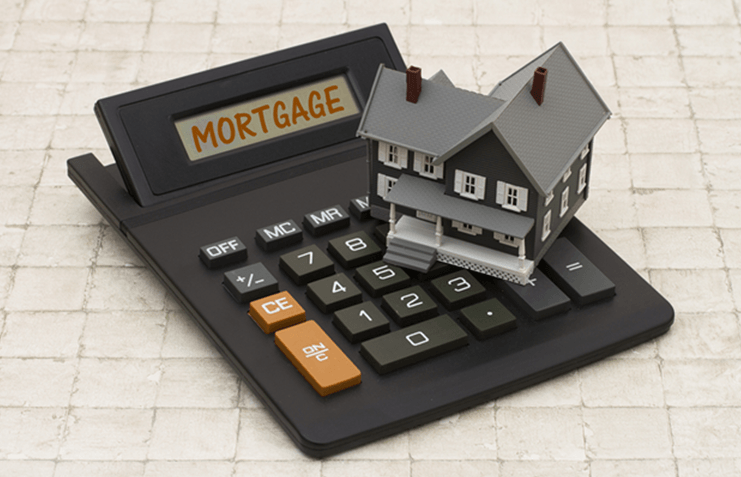 With the excitement and stress of buying a home come the details of paying for it.

When it’s time to choose a mortgage lender, you have quite a few options—dozens, depending on the location of the home. The most common includes retail lenders like banks, and then there are wholesale lenders. Wholesale lenders offer loans through third-party lenders such as mutual or building societies and credit unions.

One wholesale lender is Vanderbilt Mortgage & Finance Inc. A national housing lender specializing in manufactured, modular and mobile home financing, Vanderbilt Mortgage (VMF) has been in business since 1965, and, according to its website, currently services more than 200,000 loans.

While VMF’s website claims it is “one of the top financing companies for manufactured, mobile and modular homes,” complaints about the company abound, including controversial claims of the lender being pushed on certain Clayton Homes home buyers.

Under the biweekly advantage mortgage, the customer makes a payment every two weeks so that more money touches the principal with each payment.

The Land Home Mortgage allows the financing of a home, land, and land improvements and fees in one loan with one payment.

An FHA Mortgage is a loan sponsored by the federal government that is designed to help first-time homebuyers qualify for a loan.

A plethora of Vanderbilt Mortgage reviews appear at the following websites:

The BBB website separates reviews and complaints and grades the reviews, while the others provide the reviews in mixed fashion without comment.

At the Better Business Bureau website, consumers can read and submit reviews in addition to viewing complaint information. The BBB website has four negative customer reviews on Vanderbilt Mortgage.

Two reviews center around mortgages that were sold to Vanderbilt by Plaza Home Mortgage. Both cite poor customer service as a rocky part of the transition; one reviewer was sent the wrong loan number, which made it impossible to access her loan information.

The other two reviews concerned payments. The first had enjoyed a smooth, ten-year relationship with Vanderbilt Mortgage; however, one day they contacted her about a past-due payment, despite the fact that her mortgage is paid automatically through her bank account. The reviewer felt that customer service was rude and unfair in dealing with her situation.

Vanderbilt Mortgage, despite these negative reviews, has been a BBB-accredited business since 1974. Twenty-eight complaints have been addressed and closed with the BBB in the last three years (nine closed in the last 12 months).

These complaint types include:

The complaint resolution log includes details of each complaint, the “desired settlement,” and the “business response.”

BBB complaints offer a different perspective than reviews do, because the business involved responds to the customer’s complaint, offering two sides of the story.

Take, for instance, the most recent billing/collection issue from February 2016 claims that Vanderbilt demanded greater payment than the customer’s contract stipulated. The customer states that a certain tax amount was agreed upon for their loan modification but that Vanderbilt is billing them for extra taxes. They ask, in their complaint, that Vanderbilt honor the payments agreed upon.

In their response, Vanderbilt claims that the customer owes delinquent taxes and that they have already contacted the customer in hopes of “working on a reasonable outcome.”

Another complaint centers around payment amount: the customer claims that his payments went down for a month before becoming higher than the original payment. Vanderbilt responded with an explanation that the customer’s mortgage insurance premium increased.

Vanderbilt Mortgage is “unaccredited” with ConsumerAffairs, which means it does not participate in the ConsumerAffairs accreditation program by paying a monthly fee and agreeing to work with the site to resolve consumer complaints.

The reviews almost universally cite customer service issues, but a theme of claiming predatory lending practices runs throughout the reviews as well.

One such review from November 2015 states that the customer was charged $10,000 in closing fees (the customer seems surprised by this number) and that, despite having a fixed-rate mortgage, that his mortgage payment continued to rise. At the time of his review, he was looking into legal representation against Vanderbilt for predatory lending.

Another consumer review website, my3cents.com, has 36 reviews of Vanderbilt Mortgage.

Again, most of the reviews are related to customer service. A review from June 2014 details a woman who was ten days late in payment for the first time, according to her own words. She claims that she and her husband received daily phone calls from Vanderbilt until they made their payment—plus a double late-payment fee.

Eventually, she was sent an amortization chart showing that she would be required to pay interest on every payment to the very end of the loan, and that no amount of extra payment would change that. 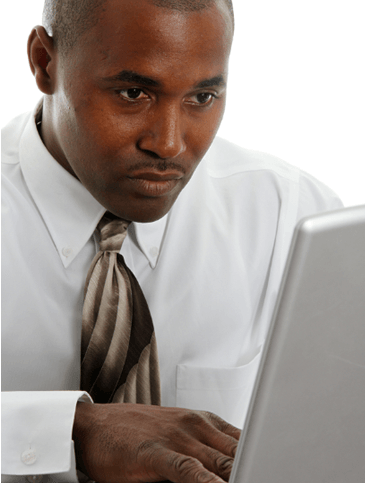 The BBB gives Vanderbilt Mortgage an A+ rating and 3.85 out of 5 stars based on four customer reviews.

The BBB’s accreditation standards include “a commitment to make a good faith effort to resolve any consumer complaints.” The rating is based on 13 factors.

Factors that increase that rating include:

Popular Article: Kabbage Reviews – What You Need to Know Before Getting a Loan from Kabbage.com

ConsumerAffairs gives Vanderbilt Mortgage an overall satisfaction rating of 1 out of 5 stars based on 45 ratings.

My3cents.com gives Vanderbilt Mortgage a rating of 1 out of 5 stars based on eight ratings.

Consumers may be familiar with Vanderbilt Mortgage because it is a partner of mobile-home business Clayton Homes, which is owned by Warren Buffet, one of the world’s richest men.

Clayton Homes is responsible for nearly half the new manufactured homes sold in the U.S. every year and finances more mobile-home loans than any other lender “by a factor of more than seven,” as cited in a Feb. 27, 2016, article from The Seattle Times. According to federal data, Clayton Homes originated 25,282 loans in 2014.

The article is among a series of articles about Clayton Homes, with sections regarding Vanderbilt Mortgage. The article elaborates “how Clayton’s predatory practices devastated many mobile-home buyers around the country,” with more than 8,000 customers foreclosed on last year.

There are laws designed to protect consumers by prohibiting mobile-home sales reps from guiding buyers to a certain financing option (i.e. mortgage broker) unless they have a separate license. The article cites three dozen interviews in which Clayton’s minority customers said they were led to believe that Vanderbilt was the only option to finance their homes.

But that is another story.

Read More: CashNetUSA Review – What You Should Know Before Using CashNetUSA

The reviews are not pretty, but consumers are encouraged to make their own conclusions about Vanderbilt Mortgage & Finance. Read the reviews above and read between the lines, and be sure to check out news articles regarding Clayton Homes’ ties to Vanderbilt. Also, read complaints and reviews for other companies to see how Vanderbilt compares.

When it comes to choosing a mortgage company, take the time to make comparisons. You may not just save money; you just might feel more confident in your decision and sleep better at night for having done your due diligence.