US Stocks could get drilled again by oil

At 2 p.m., the Fed releases minutes from the last FOMC meeting, and traders are watching to see if there’s any clarification of what Fed Chair Janet Yellen meant when she said the Fed would not begin the normalization process of raising rates for at least a couple of meetings.

“Janet Yellen pretty much told us as much as we need to know. ‘A couple of meetings’ comment was pretty strong and clear,” said Tony Crescenzi, executive vice president and market strategist at Pimco. “It was hawkish.”

Some traders took the comment to mean that the Fed could start raising rates midyear or earlier, and anything in the minutes sounding in any way aggressive could trigger a negative reaction. “Equity investors have been calmed by the idea that even though a rate hike is likely, the pace of them will be slower, with potentially a hike every other meeting, not programmed to hike every meeting,” Crescenzi said. 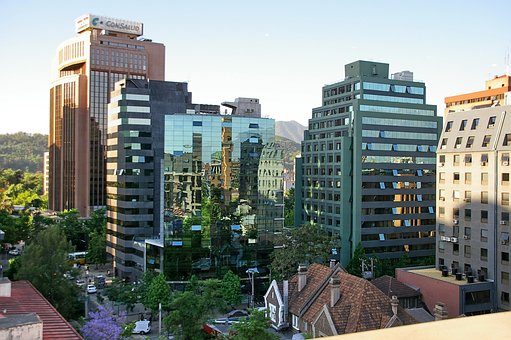 Julian Emanuel, UBS U.S. equity and derivatives strategist, said the Fed will be mindful of what’s been going on in the markets and the concerns about Europe, though the situation has changed since its meeting. Oil has also moved sharply lower since the Fed last met in December. “Oil was $57. It’s $48 now. That’s like another 17 percent. They’re definitely sensitive to that,” he said.

“My guess is they will clarify things only to the extent where they feel it appropriate and err to the side of less clarity only because the situation internationally is as sensitive as it is,” said Emanuel.