Union Bank Reviews – What You Will Want to Know! (Mortgage, Credit Card, & Reviews) 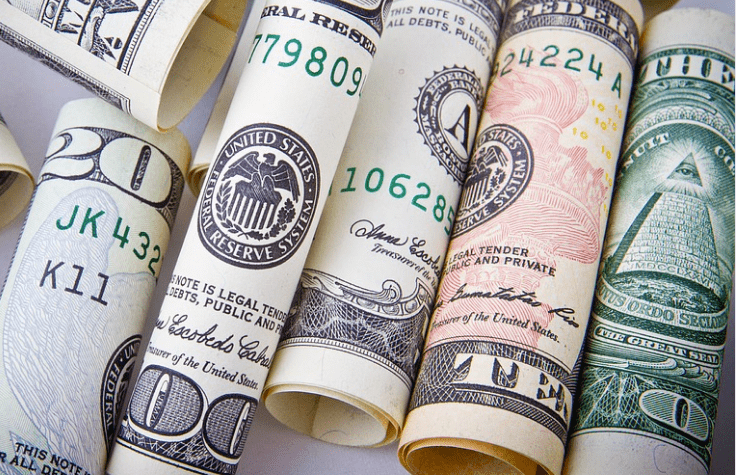 What is Union Bank?

Union Bank, also known as MUFG Union Bank, is an American bank that is owned by The Bank of Tokyo-Mitsubishi UFJ. Mitsubishi UFJ is one of the leading global financial groups with over 1,100 offices in over 49 countries.

In December 2015, the Mitsubishi UFJ Financial Group boasted over $2.5 trillion in total assets. Of those $2.5 trillion, Union Bank valued its assets at $115.4 billion in December 2015. This large global network provides a stable and secure banking environment for their clients.

Where is Union Bank Located?

Union Bank is primarily located in California, Oregon, and Washington. It has 398 physical branch locations across these three states.

For clients outside of this region who wish to use Union Bank, there are also branches located in key cities across the United States. Dallas, Chicago, Houston, and New York City all house a Union Bank office. As a matter of fact, the headquarters of Union Bank are in New York City.

With over a dozen local banks, it can be difficult to decide which one to choose for your banking needs. We have compiled various Union Bank reviews on each of their highlighted services. Using this information, you can make an informed decision on whether Union Bank is right for you. 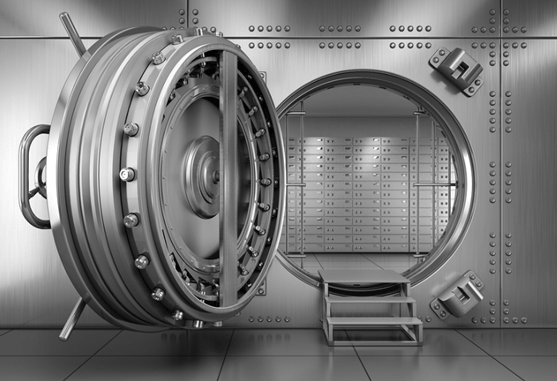 In a similar fashion, the Nest Egg Savings Account is the alternative to a traditional savings account. The Nest Egg Savings Account is targeted toward older couples, over 40, who are starting to think of saving for retirement. Union Bank reviews indicate a preference for the Nest Egg Account over the traditional account because it has better features. The Nest Egg account has no monthly service charge as long as you maintain a balance of $300 or more in the account.

Many Union Bank mortgage reviewers were also vocal about the excellent customer service they received. People who did not know the difference between a fixed-rate and adjustable-rate mortgage said that Union Bank coached them through the basics. Rather than trying to pull the wool over their eyes, Union Bank helped ordinary people get the best bang for their buck.

Not only does Union Bank offer new home mortgages, but they also refinance pre-existing home loans. Union Bank mortgage reviewers stated that they were happy after refinancing with Union Bank for the following reasons:

Union Bank is said to offer competitive interest rates on refinanced home mortgages. Some Union Bank mortgage reviews said that they are a bit selective on the homes that they choose to refinance. If a home is over a certain age or if the home does not meet certain safety criteria, then they will choose not to refinance. If this happens, you have the option to fix the problems before applying again or finding a different bank to refinance through.

One of the other downsides noted in Union Bank mortgage reviews is that they do not finance home loans in other states. One individual fell into the tricky predicament of moving to a new state and attempting to finance the new house through Union Bank. Union Bank will only finance houses in California, Oregon, and Washington.

Union Bank offers a 0% annual percentage rate (APR) on any new credit cards opened. The APR after the introductory period depends on your credit score. Some Union Bank secured credit card reviewers stated that after the introductory period, their APR jumped to 21%. However, other reviewers bragged about their 10.9% APRs. The APR really does depend on your credit score and previous credit re-payment history.

Many Union Bank secured credit card reviews raved about how secure and safe the credit card is. There were many stories of credit card information being stolen and how Union Bank was on top of the ball to get to the bottom of the issue. Union Bank also has a copious amount of security education information on how to avoid fraud scams. Based on the overall reviews, Union Bank is a safe establishment to trust with your money.

Other Union Bank secured credit card reviews indicated that the users were initially started with a low limit on their credit cards. The trend among reviewers looked as though Union Bank is conservative on the amount of credit that they offer up front. After a period of time has passed and they get a feel for the type of client that you are, they will increase your credit limit. All in all, most Union Bank credit card holders were pleased with the amount of credit they were offered after an extended period (2+ years in some cases) of time has passed.

Union Bank offers various investment services. They assist their customers in investing in a variety of options and can help find the right one for you. Their most popular investment options are:

Union Bank has been brought into the 21st century and now offers mobile and online banking. The application is available for iPhones, iPads, Androids, or Blackberries. Union Bank reviews showed overall satisfaction with the online banking because it is easy and simple to use. Online banking offers the following features:

With the rise of smart phones, mobile banking has become increasing popular. Union Bank’s mobile banking allows you to do all of the following straight from your phone:

But, despite the number of services provided, the reviews were overwhelmingly negative, all coming to a consensus that the interface on the mobile banking was clunky and not easy to use.

There were also complaints that the mobile banking did not function properly. One particular Union Bank review stated that they attempted to transfer money between bank accounts multiple times, but the transaction never went through on the mobile banking application. Once they were able to check their account balance on a computer, they found that the transaction went through multiple times!

The majority of Union Bank reviewers stated that they were satisfied with the level of customer service they received by dialing this number. The major complaint was that the customer service line was not available 24 hours a day, seven days a week, which may be a problem if an emergency comes up with a credit or banking account.

For those who live in the California, Oregon, or Washington area, Union Bank branches are typically open Monday through Saturday. There are staff members on hand to assist you with opening a checking, savings, credit, or mortgage account.