TCF Bank Reviews – What You Want To Check Out! (Overdraft Protection & Bank Review) 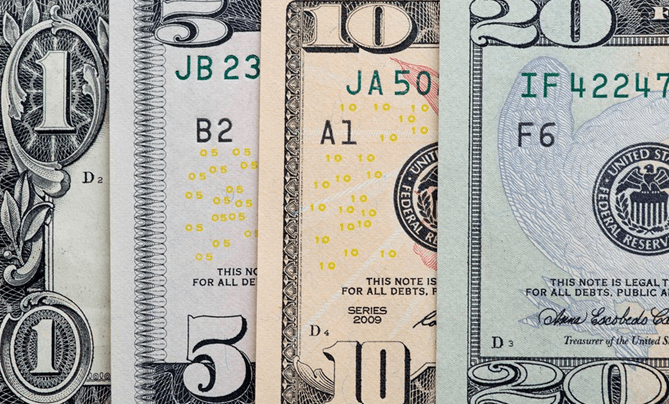 TCF Bank reviews tell the story. Part of the TCF mission is “to consistently deliver superior performance…to enhance the rhythm of customers’ lives and help them achieve their goals.”  And while this bank continues its trend of rapid growth, this high rate of expansion and its impressive portfolio of product offerings do not necessarily reflect customer satisfaction. More often than not, TCF Bank reviews are less than stellar.

What is TCF Bank? 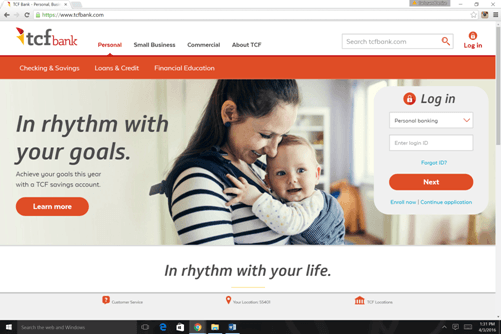 Established in 1923 in Minneapolis, MN, TCF Bank is a full-service banking and lending financial institution.  It is a subsidiary of TCF Financial Corporation and offers a wide range of commercial and retail financial services including:

TCF Bank is headquartered in Wayzata, MN, and has 375 branch locations primarily in the Midwestern region of the U.S. in the following states:

What does TCF Stand for?

The initials TCF are a derivative of the original name of the bank, Twin City Federal.  The name was shortened to TCF when the company went public in 1986. 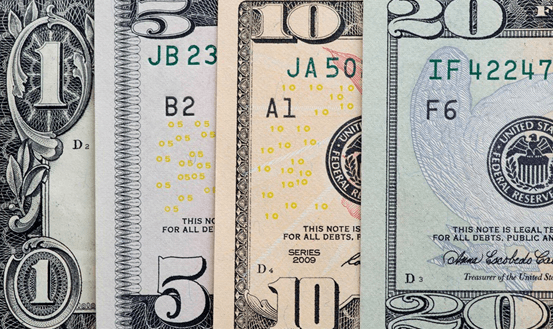 TCF offers a variety of savings account options, from basic savings to money market accounts, CDs and IRAs. The most basic savings account requires a minimum deposit of $25.00 and the account must maintain a minimum balance of $100 in order to avoid the $4.00 service fee. The highest yielding saving/money market accounts come with a monthly fee of $10.00, which is $5.59 higher than the national average.

TCF checking accounts are interest bearing with the most popular account—Basic—earning an Annual Percentage Yield of 0.02%, which is lower than the 0.07% national average.

Personal mortgage and home equity loans/lines of credit are also offered by TCF. They offer competitive rates which of course are available on a case by case basis and subject to each individual’s ability to qualify.

Like most banks, the TCF Bank overdraft policy does include substantial fees for account overdrafts and for items being returned due to nonsufficient funds. TCF Banks offer overdraft protection. It currently offers two forms:

The TCF Overdraft Protection Line of Credit is a pre-approved emergency line of credit where funds are transferred to the checking account in the event the account is overdrawn. This is a loan that accrues interest. The monthly interest charges are usually less than overdraft and insufficient fund charges; nevertheless, the consumer must be aware that it is—indeed—a loan.

While negative reviews abound, customers have plenty of positive things to say in TCF bank reviews. Some reviews cited extended hours and professional staff as positives, while another appreciated TCF’s online banking portal.

One review from the same website explained how frustrated the customer was in trying to activate her debit card. She went to her local branch specifically to activate for free but was directed to an ATM. When she finished the process at the ATM, she was informed that she had been charged a $1.50 fee. Upset, she went home.

The next day, the branch manager called to apologize and remove the fee from her account—which the customer felt was a pretty big gesture for such a small sum.

Another customer had his identity stolen online, and his checking account was used by the culprit. TCF reimbursed him quickly and completely.

But, TCF Banks have also reportedly been on the receiving end of a significant number of complaints as far back as 2007.  In 2013, TCF reportedly received 25 complaints per billion dollars of deposit, which is nearly three times the amount the next closest bank received.

One major point of contention among TCF clientele is the absorbent fees inactive or idle accounts can rack up in no time. Customers complain that TCF also closes accounts without notifying the customer.

TCF Bank was embroiled in a scandal in 2013 for what many consider an unscrupulous practice of preying on college students. ABC News reported that TCF paid the University of Minneapolis more than $1 million dollars annually in exchange for the university’s active recruitment of students as TCF customers. In fact, 85% of all incoming freshman become a part of TCF’s clientele.

Young customers are reportedly lured into opening checking accounts with TCF through of the promise of  free checking. TCF advertises free checking with no monthly fees, however in the very fine print, at the bottom of the page—other fees may apply followed by the list below:

Many of the complaints associated with the predatory practices are in association with the TCF Bank overdraft policy—specifically the overdraft and non-sufficient fund (NSF) fees. Hundreds of complaints stem from customers—especially college students and first time account holders—complaining that they were unaware of these fees. The fees are as high as $37 for each instance.

TCF does not just charge an overdraft fee; they go out of their way to maximize the charges.  So much so that the Consumer Financial Protection Bureau is considering filing a class action lawsuit against the bank. The lawsuit accuses TCF of going as far as reordering debits in order to charge multiple fees. The investigation uses the scenario below to illustrate TCF’s deceptive practice:

Time 5: TCF Bank reorders the debits and posts the latest occurring $105 debit first, and then charges an overdraft fee.

There are also numerous complaints for TCF Bank on various review sites that state overdrafts and instances of insufficient funds were actually caused by TCF and the consumer is laden with multiple fees.

As mentioned earlier, TCF overdraft protection services are available but come at a price.  If you choose to use the TCF Overdraft Protection Transfer Service, you will be charged a $10 fee each time money is transferred from the linked savings account to cover an overdraft. The TCF Overdraft Protection Line of Credit comes with a hefty 18% (or higher) annual percentage rate on outstanding balances AND a $10 fee each time money is transferred to reconcile an overdrawn checking account.

TCF Bank expresses pride in being able to offer services and opportunities that are designed to help improve everyday life for their clientele; however, countless TCF Reviews of their everyday personal products and services oppose this idea. They offer variety but also are accused of nickel-and-diming customers. One of the primary core values is leadership with integrity, but recent incidents and customer complaints question their integral commitment.

TCF Bank Reviews in the commercial and cooperate sector are almost non-existent.  It appears this market niche is where they really thrive.

Having a good personal banking experience with TCF is possible as long as you read the fine print and adhere to all of their requirements. 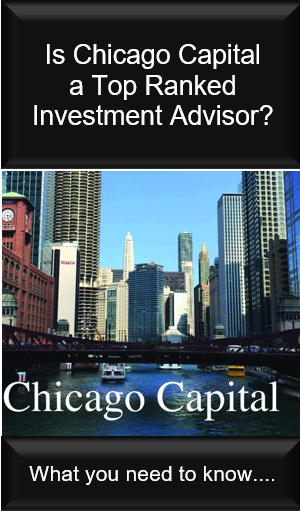