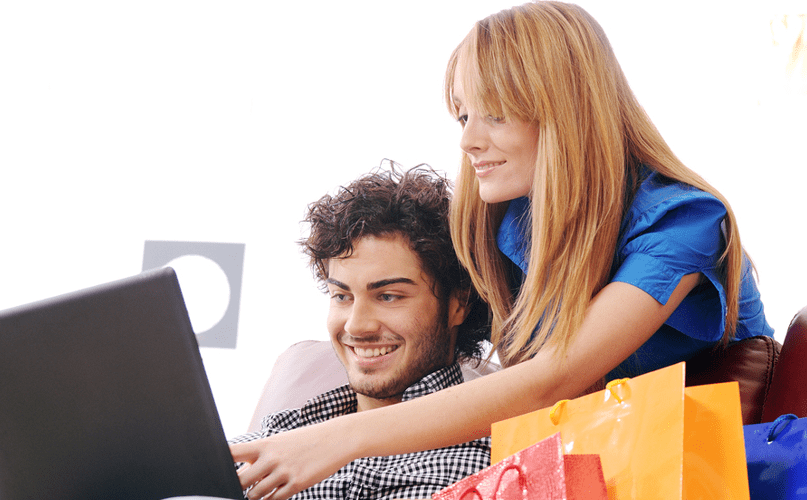 When deciding which platform is best for your website or online store, websites like Squarespace or Shopify are both popular options.

However, when considering between the two: Squarespace vs. Shopify, it is crucial to know the differences between them in order to decide which website is best suited to the needs of your business.

At first glance, Shopify and Squarespace seem fairly similar. Both platforms facilitate users with little or no coding training to design websites and insert purchasing functions.

However, the differences between Shopify vs. Squarespace begin with their original functions: while websites like Squarespace were developed as a way to host content-based websites, Shopify, the main Squarespace alternative, originated as an online store hub. 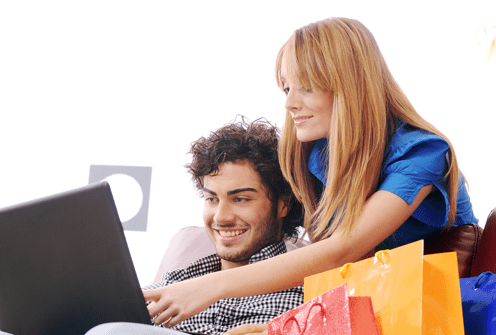 It is only recently that the two sites have integrated both of these two functions into their web “vocabulary.” The integration of each other’s specialties has made these two similar to the point that they are now direct competitors.

The best choice in the Squarespace vs Shopify debate will depend on which platform will work best for your site. Is your aim to relay content, such as images, news or blog pieces? Or is your primary goal marketing-related?

If you’re in search of a tool for constructing an information-based website, Squarespace might be what you’re searching for.

Its focus on functionality in the areas of design will likely be appealing for the following reasons:

Despite the choice between the pro and normal version, the vast majority of Squarespace users choose the standard format. This is suited only for simply designed sites because the standard Squarespace platform is limited to two levels. For example, in folder subpages, the landing page of the folder itself is not clickable.

In Squarespace (and other websites like Squarespace), navigating images is much more user-friendly. For example, Shopify lacks built-in software to handle aspect ratio maintenance while images upload, meaning users have to edit their photos in another program before uploading.

Another feature to consider in choosing Squarespace vs. Shopify is the former’s templates are only superficially alterable. Basic aspects, such as color and font, can be changed, but many design elements are ingrained. There is not a lot of graphic design freedom permitted in the standard platform.

On the plus side, their platforms are expertly and attractively designed. Ultimately, when deciding on Shopify or Squarespace, the latter is the better option for making a quickly designed site that looks as if it took longer to create. It is also easier for integrating high-quality images.

Shopify vs. Squarespace for Selling

Even though Shopify and Squarespace now both offer selling features, there are significant differences between the functionality between the two sites.

First, there is a cost to consider. Squarespace commerce is priced as follows:

The crucial differences lie in the details of each plan. For example, there is a limit of 20 pages on the Personal plan. If Squarespace commerce functionality is important to your business model, the Basic plan might work better than the Business plan (the latter involves transaction fees).

Another important kink to note is that if you want abandoned cart recovery, the Advanced plan is your only option.

For every plan, 10% and 20% discounts are applicable if you buy an annual or two-year plan respectively.

In Shopify’s fine print, it’s important to consider that the Lite plan does not facilitate an online store but does allow selling via a Facebook page or already-existing site with the Shopify “buy” button (Shopify also offers a point of sale payments – a feature that Squarespace lacks).

The Starter plan is only offered to those who first sign up for a free trial. The Plus plan is only a consideration for large companies who have complicated financial requirements. Similar to Squarespace, the abandoned cart feature is offered only with the plans of $79 and above which adds to Shopify’s status as a viable Squarespace alternative.

Related: Shopify Review – Everything You Should Know

When choosing a payment plan for either platform, it’s crucial to consider credit card rates and transaction fees. This consideration may even be the deciding factor for many users who are deciding between Shopify vs. Squarespace.

With Shopify payments, the transaction fee percentages differ by plan. When using the Stripe gateway, you will be charged 2.2%+30c per transaction for the Lite, Starter, and Basic plans; 1.9%+30c on Pro; and 1.6%+30c on Unlimited.

For a third-party payment gateway, you are responsible for the payments of that gateway plus the Shopify charge of 2% on the Lite and Basic plans, 1% on the Pro plan, and 0.5% for Unlimited. Stripe Shopify payments are only enabled on the platform for residents of the US, Canada, the UK, and Australia. 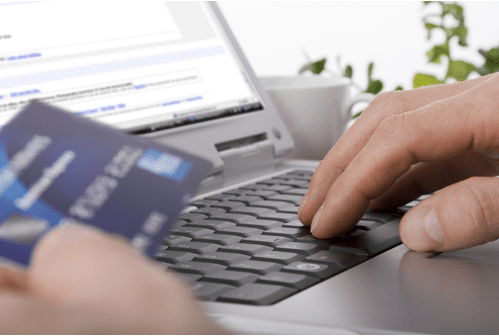 Shopify vs Squarespace – Which One is a Better Option?

Transaction fees on Squarespace are also determined according to the plan purchased. Its Personal plan has a 3% fee and the Business plan a 2% fee. The rate of credit card fees is taken by Stripe and depends on the merchant’s and buyer’s country, generally within the ranges of 1.4–2.9%. If e-commerce is the main function of the platform for a client, the decision of Shopify vs. Squarespace may be an easy one (in favor of Shopify).

Which Is More Cost-Effective: Shopify or Squarespace?

Although their pricing structure is updated in intervals, Squarespace has recently made a jump on Shopify. Squarespace, until recently, placed a limit on the number of products permitted by the seller. In comparison, Shopify’s plans allow for unlimited selling.

However, Squarespace has now altered this structure, offering unlimited selling, starting with its Personal ($16) plan and continuing through to the $40 option. (Shopify still has marginally cheaper unlimited selling plans, but these options also have more limited functionality.) It is also useful to consider that Squarespace commerce is not compatible with PayPal.

Usability of Shopify vs. Squarespace

In terms of ease of use, Squarespace is generally rated just above Shopify. For setting up site navigation, it offers drag and drop usability, making it straightforward to initiate. Shopify, too, is quite simple in its platform design, but the interface takes more setup time (navigation setup can be a bit tricky as no drag and drop means navigating link lists and handles). However, Shopify does offer multiple-layer navigation.

When comparing Squarespace vs. Shopify in terms of aesthetics, the former platform is the clear winner. If the aesthetics of the Shopify templates don’t have the wow factor you want for your site, you may consider purchasing other options from the Shopify template store (prices range from $100–$180).

One area in which Shopify trumps Squarespace is in its search engine optimization techniques. Shopify automatically creates a title page and meta description for each product and page made through its platform. In addition, the platform allows for client edits to both titles and meta descriptions for more accurate and customized search results.

Squarespace, on the other hand, does not allow editing in the same way, and the options are limited to allowing the platform automatic control of your SEO fate or having your criteria visible to visitors to your site (not ideal for every user or business).

Many clients want to know if platforms are safe in relation to privacy. Squarespace has much to learn from Shopify in relation to SSL (Secure Sockets Layer) access. SSL ensures that information passed from a web server to the browser stays private and encrypted.

With your Shopify plan, a free SSL certificate is included with any plan it offers at the Basic level or higher whereas Squarespace only provides this feature for its e-commerce pages and disallows external application of SSL protection. In other words, transaction info is protected but nothing else.

SSL protection can also make your site more searchable in Google ranking criteria. Ultimately, Shopify is the safest bet when it comes to privacy and security.

So which is better, Shopify or Squarespace? It depends on the purpose and look you want for your site. If you are showcasing content and care about aesthetics, Squarespace may be the answer for you. However, if selling is your main goal, you may want to consider the practicalities of Shopify instead.

Below are the facts in a straightforward manner. Incidentally, there is an option to integrate the best functions of both into a single site; however, the cost margin will increase accordingly.

If you are having difficulty deciding on Squarespace vs. Shopify for your personal or business website, free trials of each platform are available.

Read More: What is Wanelo?