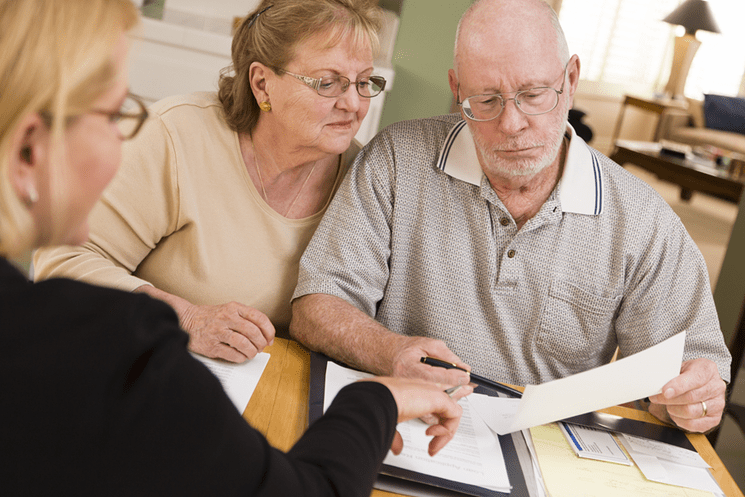 Retirement has long acted as a reward of sorts for one’s decades of service with a particular company or within an industry; after all, most people don’t want to work their entire lives.

The concept of retirement was created by Otto von Bismarck in the early 19th century; as he put it, “those who are disabled from work by age and invalidity have a well-grounded claim to care from the state.” America followed suit in the mid-1800s, and retirement has been a core pillar of the American working world ever since.

If you’re in the workforce, saving for retirement is likely a concept that’s been drilled into your head since you began your career.

Since the Great Recession in 2008, there has been an increased focus on how Americans are saving for retirement; unfortunately, the results have not been overwhelmingly positive. For example, according to the TIME study, women are 27% more likely than men to have little or no retirement savings.

This can be attributed in part to the gender pay gap. And those saving for retirement at 25 are in the minority; after all, Millenials (ages 18 to 34) are 40% more likely than Gen Xers (35-54) to have little or no retirement savings.

These low numbers don’t just affect younger generations, either; only 1 in 4 people over the age of 55 have more than $300,000 saved for retirement. And because of the Great Recession, many members of Generation X were forced to put saving for retirement on hold and are now playing catch-up.

See Also: At What Age Can You Retire? Here is an Overview of How Soon You Can Retire

When Should You Start Saving for Retirement?

Because everybody’s personal financial situation is different, we usually hesitate to set hard-and-fast rules when it comes to financial advice. But as far as when to start saving for retirement is concerned, the answer is today. (Or yesterday, if possible.)

Why Aren’t People Saving for Retirement?

The reasons people aren’t saving for retirement are varied. In the past, companies offered pensions as part of their employment packages for longer-tenured employees. However, in recent decades, many companies have shifted away from pensions, placing the burden on the employees themselves to set money aside for retirement.

To make matters worse, according to Forbes, nearly 50% of working Americans are not offered a retirement plan as part of their employment. As is the case with most things related to finance or investing, people are usually hesitant to undertake such a large, important process as saving for retirement if they don’t feel they have the proper knowledge or support to ensure they’re doing it correctly (and saving enough for retirement).

According to a poll performed by BlackRock Investments, the top three reasons Americans aren’t saving enough for retirement are:

This is not to suggest that these reasons aren’t valid. A recent survey by PayScale found that only 36% of American workers believe that they’re being paid fairly for the job they’re being asked to do. Additionally, the cost of living has risen while wages have remained stagnant, and most people would rather have money set aside and easily accessible in case of an emergency than sitting in an IRA untouched. However, to use these as excuses for not saving enough for retirement (or not saving for retirement at all) is to do your future self a huge disservice.

The general rule of thumb is that, when you’re retired, you’ll need roughly 70% of your current annual income to maintain your existing standard of living. (This figure is known as the “replacement rate.”) So if you make $100,000 per year, you should have enough money saved to pay out at least $70,000 per year when you retire.

Of course, the ideal replacement rate should be 100%, but if you didn’t start saving for retirement at 25, that may be a bit much to ask. A replacement rate below 70% means you may have to find ways to supplement your income when you’ve retired. And with every year you avoid putting money toward your retirement, the less likely it is that you’ll reach the ideal 70% replacement rate.

In fact, at this rate, if the Social Security fund isn’t replenished, they project that they will only be able to pay out $780 of every $1,000 paid toward Social Security in 2041 and beyond, and this number may continue to decrease if proper funding isn’t received.

In a nutshell, saving for retirement is more important than ever, and with the Social Security fund dwindling with every passing year, saving enough for retirement should be at the front of your mind.

How to Start Saving For Retirement

Now that we’ve established the importance of saving for retirement, the next step is helping you understand which is the right kind of retirement account for you. There are quite a few accounts out there, but these are five you really need to know:

To make saving for retirement as pain-free as possible, we’re only going to focus on the three most commonly-used retirement instruments: 401(k) or 403(b) plans, simple IRAs, and Roth IRAs.

As an employee saving for retirement through a 401(k) plan, you can contribute up to $17,500 per year of your pre-tax dollars. By funding the account with pre-tax dollars, you will have to pay taxes on your withdrawals from the 401(k) by the time you retire; however, funding the account with pre-tax money means you’re lowering your tax rate, which will assist you in saving enough for retirement.

IRAs, or Individual Retirement Accounts, function in much the same way as a 401(k) or 403(b) plan. As with 401(k) and 403(b) plans, the account is funded with pre-tax dollars, thereby lowering your tax burden.

In addition, you are only taxed on the income once you begin taking disbursements from the IRA; that is, you are not taxed on the growth of your investments while your money is in the IRA. With all the information available to help you make the best choice for you, saving for retirement has never been easier.

Roth IRAs are a little bit different from traditional IRAs and 401(k)/403(b) plans in that the account is funded with after-tax money. So instead of contributing some of your pre-tax earnings to the account (which are then taxed when you begin taking money out), you’re contributing money that has already been taxed.

You won’t receive the benefit of a lower tax rate than you would with the other two plans; however, since you will have already paid the taxes on the money going in, you don’t have to pay anything once you start taking money out. Roth IRAs can be an effective instrument for someone who is concerned about saving enough for retirement and not having to worry about being taxed once they begin taking disbursements. 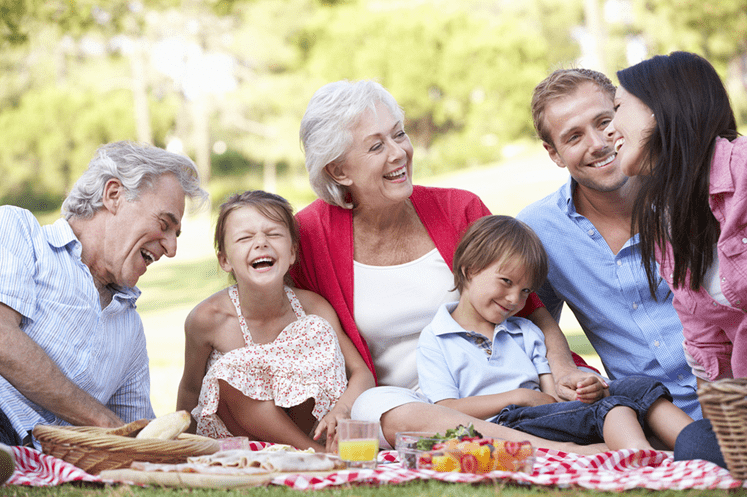 How to Ensure You’re Saving Enough for Retirement

Again, the easiest rule of thumb to follow is the 70% replacement rate; if you can achieve that number based on what you’re saving, then you should be in good shape. If you’re not sure exactly how much you’ll need when saving for retirement, Vanguard has a handy calculator that will help you target an exact figure.

When Should You Start Saving for Retirement?

Others use a 6-year vesting schedule; of course, this schedule takes more time, but the benefit is you own 1/6th of their contributions with each passing year.

Taking money away from your current self may feel uncomfortable, which is why a lot of people choose not to do it.

Popular Article:  Can I Retire Now? Find Out If You Can Afford to Retire Now