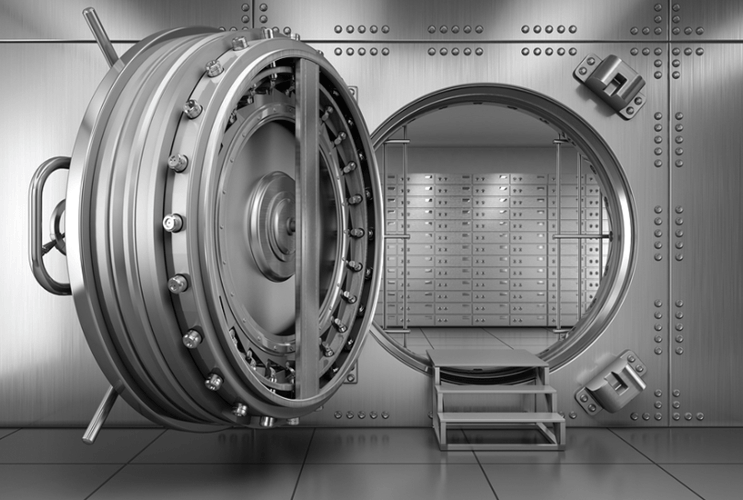 There is a mixed bag of Santander reviews published on the web, which makes it difficult to actually answer the question, “Is Santander safe?”  To respond to this query accurately, it is important to understand three important concepts:

This Santander review article provides detailed information on these concepts. It also explores the bank’s history and current standing by summarizing other Santander reviews on each end of the spectrum – from Santander mortgage reviews to Santander loan reviews. 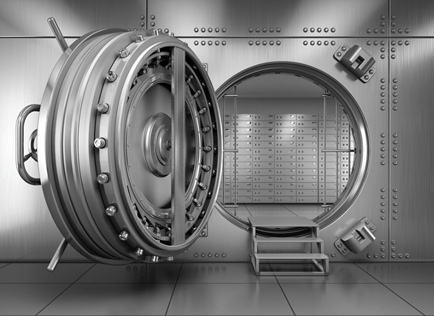 “A Bank for Your Ideas”: What Is Santander UK?

As with most large corporations, Santander UK is a collage of mergers, combinations, and re-branding. According to its website, the corporation began in 1849 as the National Freehold Land and Building Society. Various transitions took place, resulting in the formation of Abbey National plc, which was acquired by Banco Santander in 2004.

To better understand Santander bank reviews, it is essential to know that the UK branch is separate from the Spanish banking crisis. A little background on Santander UK and its parent company, the Spanish Santander Group (Barco Santander), dissolves some of this confusion.

I’m Not with Those People

Although branded and wholly owned by Barco Santander, this branch was born and raised in the UK. It operates autonomously. This means that, in the event of another financial crisis, it would be virtually impossible for the Spanish bank to suck out massive funds from its UK branch.

So, “Is Santander safe?”

This is not a simple answer. It is, however, pertinent to note that, after the Spanish banking crisis, Santander UK was rated as “more stable” than its parent company.

Don’t Miss: Bank of the West Reviews – Everything You Need to Know (Rewards, Wealth Management & Review)

More on the Spanish Banking Crisis 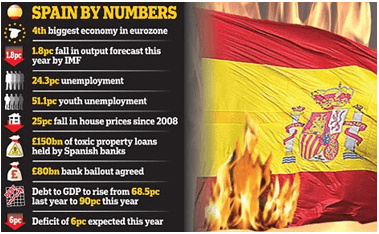 A deeper understanding of the Spanish banking crisis (also known as the Great Recession in Spain) sheds light on why investors have asked, “Is Santander safe?” Reuters cleverly compared Spain’s financial dilemma to a “hangover” resulting from a decade-long building boom – which ended in 2008 – that left lenders with approximately 300 billion euros in loans to builders.

This amount was nearly 1/3 of the country’s gross domestic product.

Coupled with two recessions and a high unemployment rate, the possibility of defaulting on business loans and mortgage payments increased.

What is Santander’s relationship to the Spanish Banking Crisis? Santander UK’s parent company, Barco Santander, was founded in Spain and was affected by the Great Recession. It is important to note, however, that the Santander Group ploughed bravely through the Spanish crisis and emerged relatively unscathed.

Emilio Botín, who was the executive chairman of Barco Santander until his death in 2014, repeatedly stressed that Santander was not a Spanish bank. Santander is a strong, diversified company with market shares of 10% or more in 8 different countries, including the UK.

Euromoney.com even labelled Santander as the “most efficient large bank in the world” after its remarkable recovery from the banking crisis.

There was a panic during the Spanish financial crisis that drove many to Google “Is Santander safe?” out of concern for the money they’d invested in the UK branch. As in the aftermath of the Great Depression of the 1930s, people are still rebuilding their trust in banks – like Santander – after the effects of the Spanish banking crisis and the Great Recession as a whole.

In the unlikely event of a bank going bust, the Financial Services Compensation Scheme (FSCS) offers the following protection for Santander UK accounts:

In Martin Lewis’s (Moneysavingexpert.com) insightful Santander review, he explains that it is possible to diversify your banking to protect access to immediate funds in case of crisis. For example, some individuals may find it practical to keep only £75,000 or less in their Santander UK account so that they can withdraw those funds immediately during the FSCS 7-day period.

So far, the FSCS has “paid out more than £26 billion in compensation.”

Related: Moven Review – What You Need to Know! (Reviews)

Ratings on the Rise

Despite years of bad customer service ratings, Santander UK has worked hard to improve its services . . . and it shows.

Many Santander reviews provide evidence that the bank is aware of these problems and that it has taken visible steps to improve customer service. In a Telegraph Money survey, readers were asked if Santander had improved in the last four years. 77% of 1,700 voters said, “Yes!”

In 2012 specifically, Santander UK’s Moody’s ratings dropped dramatically. Since then, its ratings have improved substantially, and, on 13 April 2016, Moody’s upgraded Santander UK’s long-term deposit rating from A1 to Aa3.

On the Santander online UK banking website, Santander highlights the acquisition of “4.8 million 1|2|3 World customers, adding 131,000 new customers since the beginning of 2016” and firmly states, “Customer satisfaction remained strong with continued improvement at the heart of [their] plan.”

In our own Santander bank reviews at AdvisoryHQ, we’ve given Santander accolades in the following areas:

It is evident that Santander UK has pulled itself out of the proverbial muck and mire of the Great Recession and stands strong as one of Europe’s leading financial institutions.

Despite this focus, there is a negative 1.3/5 Santander mortgage review rating on Reviewcentre.com (as of May 16, 2016). More importantly, websites like Telegraph Money have published widespread articles regarding “Santander’s apparent deliberate policy of forcing borrowers most at risk of failing into arrears to pay the highest mortgage rates.”

In 2014, finance editor Richard Dyson tells the story of a couple who contacted Telegraph Money, claiming that Santander was raising their fixed mortgage rate of 3.99pc to 4.74pc, which is a 20pc increase.

The family had been undergoing financial stress, due to the mother quitting her job in order to take care of her three children –one of whom was autistic. This rate was significantly higher than the ones currently offered to new customers, and the frustrated parents described Santander’s actions as “predatory.”

Finance journalist Nicole Blackmore expanded upon these issues in a more recent Santander mortgage review in Telegraph Money. She references 500 complaints from long-term customers who were trapped into high mortgage rates by Santander.

So, is Santander safe? Perhaps, your money is safe with Santander UK, but your existing mortgage rates may be affected by these policy changes.

You can use its improved Santander online UK banking service to calculate your custom interest rate. In contraposition to negative Santander mortgage reviews, general personal Santander loan reviews trend on the positive.

Between April and June of 2014, 78,000 Britons switched to Santander. The biggest incentive was the 1|2|3 Current Account. This account offers:

2% on gas and electricity

3% on home and mobile phones, some TV packages, and broadband Internet

In order to receive interest and cash back, clients must:

Here, at AdvisoryHQ, we included Santander 1|2|3 in our list of the Best Current Accounts in the UK. As of 17 May 2016, the Santander current account reviews on smartmoneypeople.com gave the bank 4.41/5 stars. The monthly account fees did increase in January of 2016, but the cashback option may make up the difference in specific cases.

Is Santander UK Right for Me?

The information in this Santander review is designed to assist you in making the best banking decisions for your particular needs. Yes, Santander is, in many ways, just as “safe” as other banks regulated by the FSCS.

It is your prerogative to select your bank of choice, and when doing so, here are some important questions you might consider:

If you would like some assistance in answering these questions, we recommend contacting Santander UK directly for the most up-to-date information available.