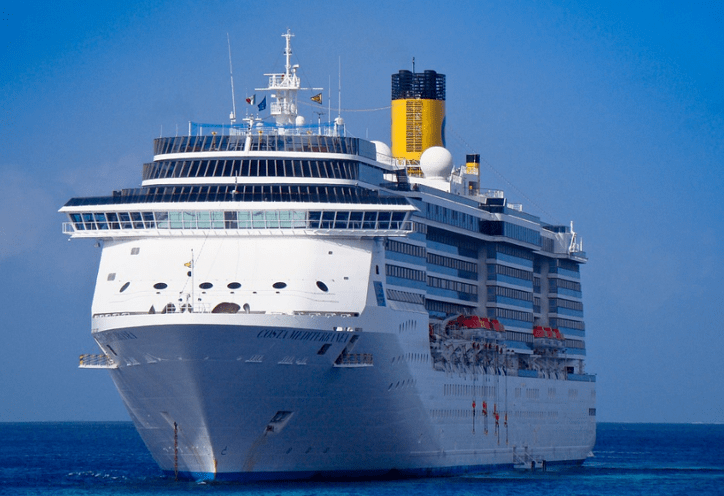 Everyone deserves a little bit of time off from their hectic lives, and there is nothing more relaxing and refreshing than enjoying a cruise through some of the most beautiful ocean areas around our globe.

As Royal Caribbean Cruises has continued to expand, they have also begun creating new cruise lines based in different parts of the world in order to serve a larger audience of customers.

The Royal Caribbean cruise line recently created the CDF Croisières de France as a subsidiary cruise line aimed at the French market as well as the TUI-AG, which is aimed at the German-speaking world.

Some Facts and Figures on Royal Caribbean Cruises

Additionally, the largest Royal Caribbean cruise ships, such as Harmony of the Seas, is able to hold well over 6,000 passengers along with over 2,000 crew. These monster ships, besides their size, also contain some of the very best luxuries and accomodations a traveler could wish for.

Royal Caribbean cruises employs over 64,000 people and had total assets numbering over 20 billion dollars in 2014. They are one of the largest tourism companies in the world and operate worldwide.

When Is the Best Time to Find Royal Caribbean Cruise Deals?

If you are looking for cheap Royal Caribbean cruises, the most important thing you can do is make your vacation plans early and plan on booking your trip well ahead of time.

The earlier you book, the better chance you will have of finding quality Royal Caribbean cruise deals. As the date of your trip gets closer and closer, inventory drops and prices will go up. Waiting for the last second is never a good idea if you’re a bargain hunter.

Nonetheless, another way to find quality Royal Caribbean deals is waiting until the absolute last second. Not everyone has the luxury of being able to get away from work for a couple of weeks at the last minute — but if you can do that, many times you can find great Royal Caribbean deals on cruises that don’t fill up.

In order to add passengers to an empty ship, Royal Caribbean cruises will often drop prices a couple of days before the start date of a cruise to try and get some last minute sign ups.

If you are simply looking for Royal Caribbean deals during certain times of the year and want to plan well ahead of time, try to book a trip when most kids are in school. The summer months are often the priciest option.

According to Royal Caribbean Blog: “Supply and demand dominates Royal Caribbean pricing strategy and so cruises during Christmas, Spring Break and the Summer can [be] much more expensive than other times of the year.

If you have the flexibility to go when kids are still in school, you can save lots of money.  Likewise, cruising during hurricane season can net you savings along with immediately after or before major holidays when most people do not have vacation time.”

Another strategy to finding Royal Caribbean deals might be to consider buying during “wave season,” a time of year when the seas are a bit choppier. Between January and March, many cruise lines, including Royal Caribbean cruises, might very well lower their prices in order to get more people to come aboard during this relatively slow period.

How Do You Find Royal Caribbean Deals?

Fortunately, there are a number of different strategies to try and get quality Royal Caribbean deals besides just booking at certain times of the year. Many times, Royal Caribbean cruises will highly advertise trips on their newer and fancier ships. 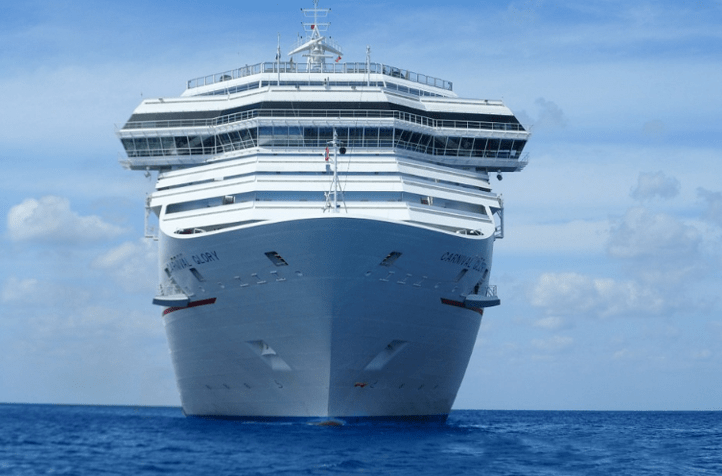 Booking a trip on an older ship might very well save you a couple hundred dollars while still getting you a quality vacation on the high seas.

Also, you might be able to find quality Royal Caribbean deals through using your credit card rewards. A number of credit card companies have specific reward programs that are tailored toward folks who love a good cruise vacation.

More specifically, Bank of America has a card that is partnered with the Royal Caribbean cruise line and will allow you to earn points toward onboard credits and, if you use your card enough, even a free cruise.

Lastly, you can find Royal Caribbean cruise deals through travel agents. While many people balk at the idea of paying someone to search for deals that you might be able to find by yourself online, travel agents do have a number of channels that they can explore that you might not be aware of.

According to Cruisecritic.com, “it’s in an agent’s own best interest to find their clients the best deal and sometimes the time and research you’re saved from doing is worth more than the onboard credit.”

As with anything you purchase, it always pays to read up on the reviews beforehand. There are a number of websites online with Royal Caribbean reviews from both a professional standpoint and from an independent, bias-free customer’s perspective.

They also can help you find a cruise to several different destinations around the world, including the Caribbean, Asia, and the Bahamas.

According to their website, “Royal Caribbean operates one of cruising’s most intriguing fleets. Ships range from mid-sized and middle-aged to state-of-the-art and over-the-top mega-ships. The line continuously updates even its oldest ships, bringing onboard some of the most popular features from its newest vessels.

The line boasts the three biggest ships in the world — Oasis of the Seas, Allure of the Seas and Harmony of the Seas.”

Some of the top Royal Caribbean cruise ships include activities such as indoor sky diving, rock climbing, multiple pools, and a glass capsule that rises over 300 feet above sea level to offer its visitors a 360-degree panoramic view of the ocean.

Finding the best Royal Caribbean deals takes a little bit of time and dedication, but there are a number of ways to get on board one of the top cruise ships in the world without breaking the bank. Choose the time for your vacation wisely, and, if you have the flexibility, consider waiting for last minute deals to pop up.