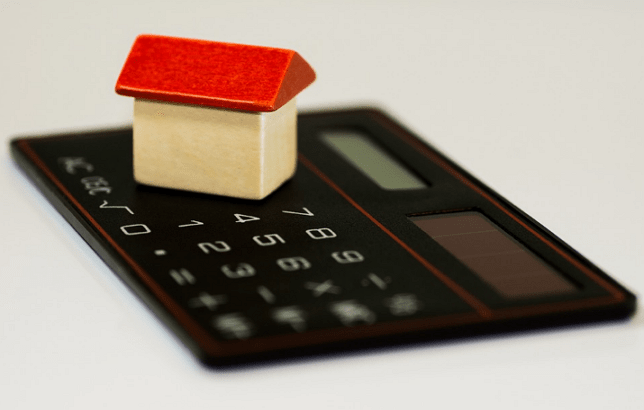 Taking out a mortgage for your personal home purchase can be both exciting and stressful. For most people, they will be maintaining their mortgage for the next three decades, which can add up to a lot of money paid in interest.

Therefore, choosing the right lender is key to helping you make wise financial decisions for your future. How do you know whether or not you’re getting the best rates?

Many people can identify several of the top names when it comes to mortgage lenders: Citibank, Quicken Loans, and PNC Bank. But how do Quicken Loans rates, PNC mortgage rates, and Citibank mortgage rates compare? In a detailed, side-by-side comparison, AdvisoryHQ wants to help you determine which (if any) of these lenders is the right choice.

Find out who has the lowest rates and the best reviews. Will it be the Quicken Loans rates, PNC mortgage rates or Citibank mortgage rates? It’s time to uncover the truth.

You’ve probably heard lenders advertise that their mortgage rates are at an all-time low, but do you know how long they’ll stay there?

The truth is that any of the Quicken Loans rates, PNC Bank mortgage rates or CitiMortgage rates could change as soon as tomorrow. The market is in a constant state of flux, and mortgage rates are highly affected by changes that could have nothing to do with the mortgage market.

Which factors can you expect to have the biggest impact on Quicken Loans mortgage rates or those from any other company? Lenders frequently change their interest rates based on indicators within the economy as a whole.

Economic growth or slowdown can prompt a shift in either direction as can the forecasts that economists make about future movement. Even the country’s money supply can alter the PNC mortgage rates or Citibank mortgage rates.

To sum it up, there is an almost endless outside influence for what can affect Quicken mortgage rates, PNC mortgage rates, and Citibank mortgage rates. We aim to be able to demonstrate exactly how each company stands against the others based on the rates we uncover today. However, bear in mind that these rates could change at any time.

When you’re comparing mortgage rates, you should always do your best to make those comparisons in the same time period so they aren’t as susceptible to the influence of fluctuations in the market.

Quicken Loans is recognized as one of the biggest players in the field of online lenders when it comes to mortgages. Consumers are becoming more interested in the convenience and accessibility of performing their financing via the Internet, without the face-to-face interactions involved with traditional financial institutions. What’s more, the anonymity of the process hasn’t decreased any of the customer satisfaction ratings surrounding the company or the Quicken Loans rates.

According to a collection of consumer reviews from Credit Karma, Quicken Loans was rated with 4.4 stars (out of a possible total of 5) with input from 674 reviews. Of those ratings, at least 75 percent of them gave Quicken Loans the highest possible rating.

The company promises a number of potential loan choices for your mortgage, ranging from federal programs, such as loans through the Department of Veterans Affairs and the Federal Housing Administration, to jumbo loans. More traditional options include both 30-year and 15-year fixed-rate mortgages as well as adjustable-rate mortgages.

Online lenders have long been promising some of the lowest rates in the industry due to a lessened overhead from not having to maintain brick-and-mortar locations. How do the Quicken Loans mortgage rates compare to others in the mortgage industry?

In our recent comparison, as of October 21, 2016, its rates were fairly competitive with well-known traditional financial institutions. The Quicken Loans mortgage rates for its most popular selection, the 30-year fixed-rate mortgage, came in at 3.5 percent. To cut that fixed-rate mortgage in half, to just a 15-year loan term, the Quicken Loans rate gives you a significant reduction as well, at 2.75 percent.

The rates are similar for an adjustable-rate mortgage as well. When it comes to a 5/1 ARM, you can count on a 2.75 percent Quicken Loans rate.

Citibank mortgage options offer all of the same benefits of an online lender such as Quicken Loans. It features a well-detailed education center with articles surrounding factors that affect your Citibank mortgage rates (think credit score and debt-to-income ratio) as well as the hidden costs of a home mortgage. Citibank is nothing if not thorough when it comes to providing consumers with the education they need to make wise investment decisions for their future.

Where CitiMortgage shines is in the opportunity for consumers to apply for a mortgage at one of its branch locations if they prefer the traditional method of meeting with a representative face to face. You can also utilize its customer service hotline or online application to receive a prequalification instead. The biggest complaint among consumers seems to be the application fee, as most lenders do not charge one at all.

Citibank loans come in a variety of shapes and sizes, from a thirty-year fixed-rate mortgage to Citibank loans for home equity or refinancing. Like with most mortgage lenders, CitiMortgage provides almost every type of loan imaginable: 30-year fixed rate loans (along with 20-year, 15-year, and 10-year options) and adjustable-rate mortgages ranging from 3/1 to 10/1.

Curious how the CitiMortgage rates compare to other top lenders in the industry? Let’s take a look at its base rates when it comes to typical Citibank mortgage rates. For the purposes of our research, we are going to compare the two most popular fixed-rate mortgages (30-year and 15-year terms) and a 5/1 ARM.

When it comes to adjustable-rate mortgages, a 5/1 ARM has a slightly higher Citibank mortgage rate in our own findings than the Quicken Loans rates. It is advertised at an even 3 percent compared to several lenders who come in just slightly lower.

According to consumer reviews, PNC Bank, as a whole, is a pretty well-recognized financial institution. With a collection of more than 2,000 user reviews, LendingTree has bestowed it a four out of five-star rating and an 85 percent recommendation rate. This bodes well for consumers interested in its services. In its separate breakdown detailing PNC Bank mortgage rates, it received the same four-star rating.

How do PNC mortgage rates stack up against the two competitors we’re reviewing? We’re going to take a closer look at the PNC mortgage rates in the following section to determine whether they’re competitive with other popular lenders in the same arena. 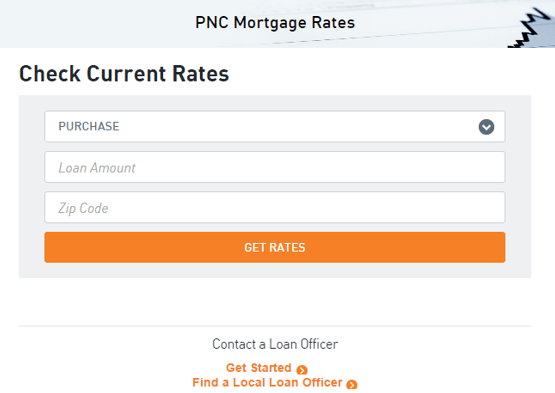 However, the PNC mortgage rates are right in line with their competitors when it comes to adjustable-rate mortgages. They match the low Quicken Loans rates of just 2.75 percent for a 5/1 ARM.

We’ve taken a brief look at the overall direction that the Quicken Loans rates, Citibank mortgage rates, and PNC mortgage rates are headed in. However, we have yet to touch on a very important service that all of these lenders offer: refinancing. All three of our major competitors also offer this to those who already own a home, so we need to take another look at the CitiMortgage, PNC Bank, and Quicken Loans refinance rates. 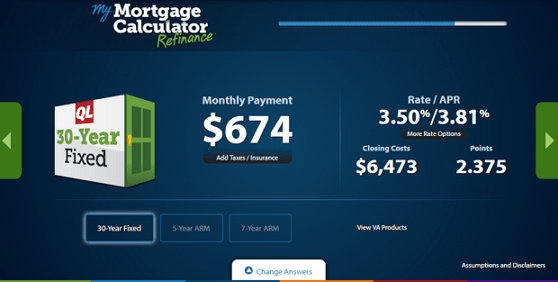 To simplify things, we’ve created the table below, displaying the information and current rates for a variety of refinancing options among the three lenders. We compiled the data for the same types of refinancing that we did for the initial purchase of a new home in order to accurately assess and compare products. Let’s see how the three of our competitors fared against one another:

In order to make the comparison between the three lenders easier to see, we’ve compiled the data from all three into this side-by-side comparison. Take a look at how the rates compare when you can see them all in one place:

Clearly, the Quicken Loans rates and Citibank mortgage rates are likely to be right in line with one another when it comes to fixed-rate mortgages. Between the two lenders, you’re likely to receive almost identical rates when you input the same information regarding your personal financial situation.

The verdict is in. If you’re searching for a mortgage company based on the rates alone, we would have to say that the data suggests that PNC mortgage rates are most likely the lowest of these three companies.

Purchasing a new home and taking out a mortgage is a long-term commitment to a particular lender. You want to be certain that you’re receiving the best possible rates, so it makes sense that you want to compare them side by side.

However, there’s more to a mortgage than just the interest rates. Be sure that you have a good conversation with any lender that you are interested in financing through.

You want to also be certain that you are satisfied with its customer service and knowledge of the mortgage process. After all, you’ll be with this lender for as many as thirty years.

AdvisoryHQ wants you to be able to make a wise and sound financial decision when it comes to your mortgage. We hope that this thorough comparison of Quicken Loans rates, PNC mortgage rates, and Citibank mortgage rates will help you to do just that.