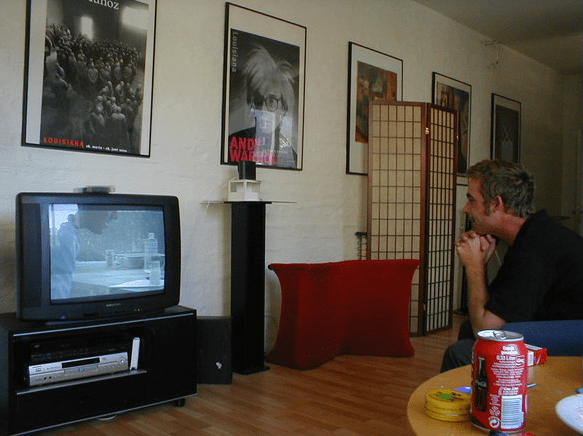 Amazon has decided to go toe-to-toe with its most influential competitor: Netflix. Both companies offer streaming services and original content; however, the retail giant is exploiting Netflix’s weakness – movie theater releases.

Not only that, but Amazon is also introducing its stand-alone streaming feature at a monthly cost. Amazon is hitting Netflix on all sides as it works to dominate the streaming industry.

Like with any opponent, you use their weaknesses against them. Netflix made the unconventional move to bypass movie theaters and release most of their acquired content and original movies on their streaming site.

Most movie theaters are given a release for 90 days before the production becomes available on DVD and online as well as through other mediums.

With Netflix releasing some movies online the same day as the theatrical release, or bypassing the theaters altogether, the company is starting to burn bridges within the industry.

Although bypassing the theaters gets the movies into the homes of the public faster, the bold move may very well lead to Netflix’s downfall, especially as Amazon is using the theaters as kryptonite against the streaming giant.

Theaters, like Regal, Carmike, AMC, and Cinemark, refuse to show certain films such as “Beasts of No Nation” because of Netflix’s release plans. Adam Sandler, the comedic actor who reportedly garners $20 million per film, has agreed to launch four new films exclusively with Netflix. This means less money for the traditional movie theaters. 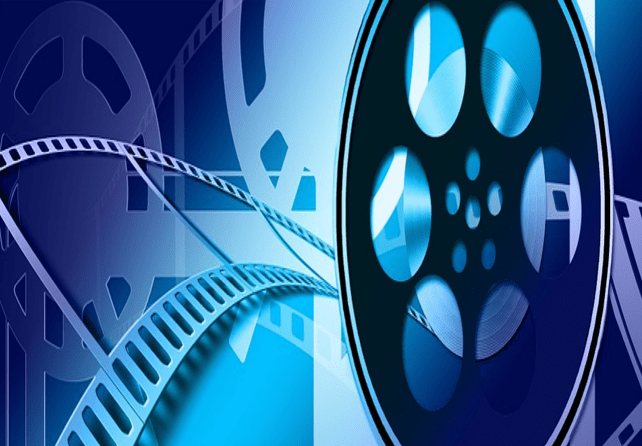 Amazon recognizes this gap and is flying in to secure its space in the movie theaters. Amazon Studios debuted five movies at the Cannes Film Festival, including Woody Allen’s newest “Café Society.” The e-commerce giant is not trying to disrupt the film industry, according to The Wrap, a film industry website known for its in-depth coverage. If Netflix is not interested in releasing movies to the public via theaters, Amazon Studios is ready to gain the loyalty of the industry.

Amazon Studios will adhere to the “90-day guideline” and allow theaters to show their movies before Amazon launches the movie on Amazon Prime, according to Mashable. Filmmakers who want to show their creations on the big screen are more likely to work with Amazon, rather than being boycotted, like Netflix’s “Beasts of No Nations” project.

According to an article on Fortune.com, Amazon Studios plans to release 16 movies per year and keep their goals in line with the movie theaters. By appearing at Cannes and CinemaCon, the platform is trying to get the message across to the theaters that Amazon Studios is not going to be a Netflix repeat in the industry.

See Also: Ways in Which Fintech Companies Are Changing Our World

Netflix is the innovative company that moved from shipping DVDs to your home to offering convenient streaming services for movies and television shows. Over 83 million customers enjoy the monthly subscription service in more than 190 countries around the globe. You can enjoy the service for as little as $7.99 per month; however, Netflix plans to increase the cost of the service to $9.99 per month, even for longtime customers.

If the $99 membership fee seems too much to swallow for some customers at one time, the low monthly subscription price of $8.99 for the streaming service may be easier on the budget. With Netflix raising the monthly cost, customers who only want the streaming service may migrate to Amazon. Not only that, but if you want the benefits of Amazon Prime, it will also be available for $10.99 per month. Of course, purchasing the Amazon Prime membership annually will save you $32.88 over the course of the year.

Netflix provides its customers original content, including movies and series like “House of Cards” and “Stranger Things” and over http://time.com/4272360/the-number-of-movies-on-netflix-is-dropping-fast/8,000 movies and television shows, as of 2014. However, TIME.com reported that the amount of streaming content is dwindling on the site, stating that the number of movies has dropped 33 percent while the number of television shows decreased by 26 percent in March 2016.

According to the article, Netflix is making this move in order to finance the company’s original content. The company plans to release a total of 600 hours of content exclusive to the site. Another bold move for Netflix, but will it cost them the loyalty of television fans?

Just like Netflix’s absence in theatrical releases, Amazon Video is jumping on the lack of streaming content. Amazon is purchasing rights to programming from movie channels to attract and satisfy customers. The company already has close to 500 member-exclusives not found on Netflix. The following is a short list of popular titles:

This is only a short list of the popular titles available exclusively through Amazon Video. With Netflix decreasing their library, fans of popular television series may be binge watching on Amazon in the near future.

Don’t Miss: Best Gifts for Older Women – All You Need to Know (Gifts for Women Over 40, 50, and Elderly Women)

CNBC analyzed both of the streaming services in April 2016 using data from instantwatcher.com and found Amazon to be less expensive and a better deal financially than Netflix, since Netflix is raising its monthly subscription fees. However, the experts revealed that Netflix may still have the upper hand on valuable content.

The following are some of the conclusions CNBC came to while comparing Amazon Video to Netflix:

According to the article, it is difficult to pinpoint the exact number of movies and television shows, let alone viewing hours, at any given time due to the constant change of content on both platforms. Both streaming services offer ratings, but if only one viewer rates an Amazon clip with five stars, the clip automatically becomes a five-star movie in the system. Netflix also has a rating system; however, the company is considering changing their system in the near future.

Both Amazon Video and Netflix are working furiously to create original programming and films; however, Amazon is the only platform of the two willing to honor the decades-long, 90-day window with movie theaters. Some experts worry that Amazon will drop specific television shows from streaming when the series season DVDs launch, as with “Extant,” while Netflix isn’t concerned with selling products.

Amazon Pilot Season is another feature that Netflix does not offer customers. The program allows customers to choose the next original series by streaming all of the pilots and then having the customers complete a survey. This helps the company pinpoint the type of content Amazon customers want to see and deliver on that promise. Recently, the Pilot Season included “The Last Tycoon” and “The Interestings.” It also featured the pilots for six children’s shows, including “Sigmund and the Sea Monsters,” “Little Big Awesome,” “Morris and the Cow,” and “The Curious Kitty and Friends.”

You can watch both Amazon Video and Netflix on television, mobile devices, and gamimg consoles. However, you can download Amazon content to watch when internet access is limited or unavailable – a feature Netflix has yet to offer customers. This can be a definite plus when you are traveling or planning a vacation with no Internet access.

Related: Top Gift Ideas for Women Who Have Everything (Detailed List and Guide)

Amazon is working hard to exploit Netflix’s weak spots, from their absence in the film industry at theatrical premieres to their decreasing streaming library.

Amazon Video is also picking up more licensed movies and television shows that Netflix does not offer, so hardcore fans of these films and shows may migrate over to the e-commerce giant’s streaming service. Amazon knows that once they create a loyal fan of the streaming service, customers are more likely to upgrade to Amazon Prime to enjoy more benefits.

Netflix doesn’t seem too interested in trying to make amends with the movie theater industry or to add more licensed content (that is, not Netflix original programming).

It is unclear how, or if, Netflix will position itself to stop Amazon from topping the instant streaming market.