MyCorporation Reviews – Key Facts to Know Before Using MyCorporation.com for Your Business 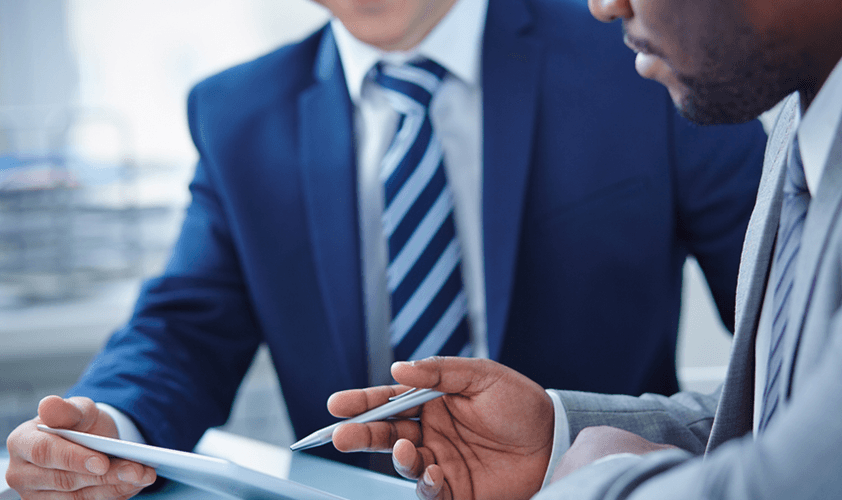 MyCorporation.com is a comprehensive corporate filing service that offers turnkey solutions for would-be entrepreneurs and established businesses. Their unique value-add is offloading the frustration of the bureaucracy inherent in starting and running a business in the United States.

After developing an exhaustive MyCorporation review, it’s our opinion that many of their services offer effective short-term relief to administrative problems, which is helpful for business owners who value their time and have already learned how to run a business. 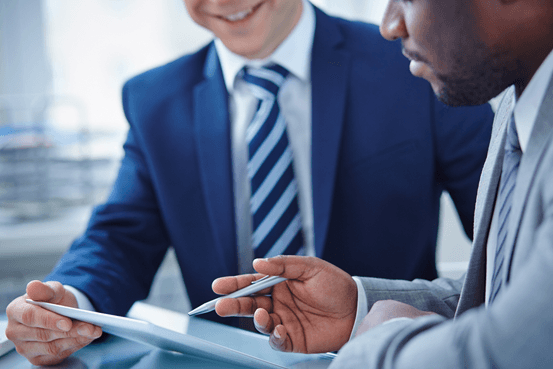 Founded by Philip and Nellie Akalp in 1997, MyCorporation.com is headquartered in Calabasas, CA. After eight years in business, they were acquired by Intuit, maker of popular software like Quicken and TurboTax, for $20 million. They’ve enjoyed infrequent press coverage over the last five years, appearing in publications like:

While their website clearly states that they are in no way licensed to offer legal and/or financial advice to their clients, MyCorporation.com has established itself as a major competitor in the corporate filing services market. Read on to learn whether or not the services they provide are right for you.

For many Americans who work for themselves, incorporation may feel like the next natural step after working as a sole proprietor. There are multiple reasons this may be in their best interest:

MyCorporation.com endeavors to offer filing services that span the entire business lifecycle. Their marketing layout suggests that the majority of their customers are founders of new and aspiring businesses who lack the time, resources, or interest to move independently through the bureaucracy of starting a business. It’s a frustrating process that demands patience and determination, and it is this frustration that MyCorporation.com aims to relieve.

We’ve listed the services that MyCorporation provides at all stages of the business lifecycle for your convenience. Their largest selection of filing services are targeted towards individuals who are starting a business.

In addition to all of their standard filing services, MyCorporation.com offers a payroll management service called Paychex. It’s branded as an online, outsourced solution that offers mobile support and “improves the productivity, accuracy, and reliability of your entire payroll process.”

Payroll is notorious for being one of the most nuanced administrative tasks for any small business, and any mistakes can severely damage your relationships with your employees, even at early stages. Consider discussing this option with your sales representative should you decide, after reading our MyCorporation review, to go with their services.

MyCorporation.com offers a wealth of immediately valuable options and solutions for anyone interested in starting a company of their own. They advertise free name checks against the existing body of registered businesses in each state to save new entrepreneurs some time on research. They also advertise complimentary consultation services for startups who may be looking to take the next step in founding their business but are confused about the process.

It should be noted that though these and other services are advertised as “free,” they in fact direct the user to a web form that requires them to submit their full name, phone number, and email address. After submitting this form, you can expect a sales representative to contact you, moving you further through their sales funnel, ultimately arriving at a product offer that meets the user’s unique business needs.

Especially worth noting is the fact that their free name-check service is not web-based, and even after submitting your contact information, will not return a definitive answer as to whether or not your proposed name is taken.

For this MyCorporation review, we took an in-depth look at the organization’s content marketing strategy, which involved a series of animated YouTube videos targeted at first time entrepreneurs who want to learn the fundamentals of starting a business.

The content is professionally produced and lists the many facets involved in complex business administration, like the difference between a corporation and an LLC and what the next steps are before a company can start doing business.

However, from the user’s standpoint, the videos do little to clarify how to navigate these complex topics. Instead, they further obfuscate them. The voice over lists off one topic after another in rapid succession. Nearly all of them are cryptically worded and no effort is made to translate from “business speak” to more approachable language.

While they may have been developed with the best of intentions, these videos serve to better market the services that MyCorporation.com offers by leaving viewers more confused than they were before.

MyCorporation.com maintains an active online presence on both Twitter and LinkedIn. They also release a steady stream of original content via their blog, which is in turn promoted through their social channels. More recently, MyCorporation.com has run some more playful promotional campaigns, including a caption contest they announced via press release on February 3, 2016.

Their original articles typically offer valuable insights into small business administration and development. They also offer a form for those interested in guest-posting on the official MyCorporation.com blog. Requirements are that the content be 100% original and not have been published previously elsewhere.

A MyCorporation.com review is displayed prominently in their website’s primary banner. It’s a strong recommendation for working with the company, citing them as having prompt and excellent service. Additional MyCorporation reviews are aggregated by TrustPilot and displayed below the fold of their homepage.

At the time of writing, the site boasts a 9.2 out of 10 based on an aggregation of 101 MyCorporation reviews, the vast majority of which are positive. What few negative MyCorporation reviews exist are shown clearly as having been addressed by the company directly. In all cases, the company has either called out the inaccuracies of the reviewer’s negative claims or admitted fault and promised to improve.

There are a small number of MyCorporation reviews posted on services like Yelp that report incidents of unexpected charges and unfulfilled refunds, but they are far and away the minority. Overall, their digital footprint suggests a company that values their brand’s integrity and works hard to uphold it.

Most interesting is a comparative analysis from 2012 by Marla Shaivitz for the online corporate tech magazine Tech.co entitled “Online Legal Services: Are They Effective for Startups?” In the article, Shaivitz clearly explains the benefits of using an online filing service, with the caveat that not all of them are created equal. Upon completing her own MyCorporation review, she ranks it fifth out of the six solutions she examined, and gives it three out of five stars.

Is MyCorporation.com Right For You?

For small businesses with limited time and resources, an outsourced legal filing service like MyCorporation.com might be just the solution to move small jobs off your plate. That said, the corporate filing process is not something to be rushed. If you’re serious about your business, this could be your professional foundation and shouldn’t be taken lightly.

MyCorporation.com offers a wide range of solutions, and having been acquired by one of the most successful companies in the professional services market, they have the expertise and experience to follow through on their promise to their customers: affordable, lawyer-free corporate filing services. 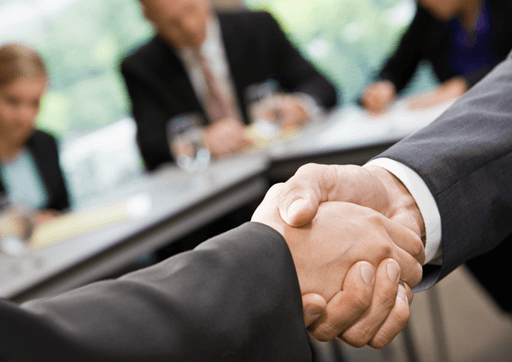 If, after reading our MyCorporation review, you feel that they might not be the solution for you, there are a number of alternative companies that might meet your needs.