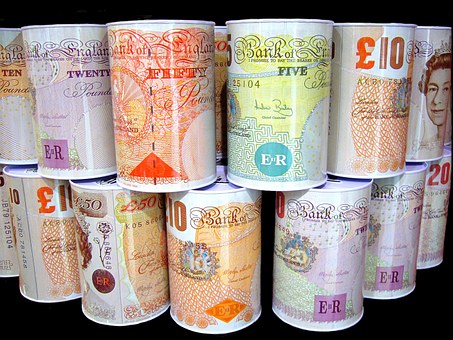 Lloyds Bank has one of the most extensive histories in the banking world. Established in 1765, Lloyds Bank is a British institution headquartered in London, with additional offices in both Scotland and Wales. Lloyds Bank operates in several capacities: 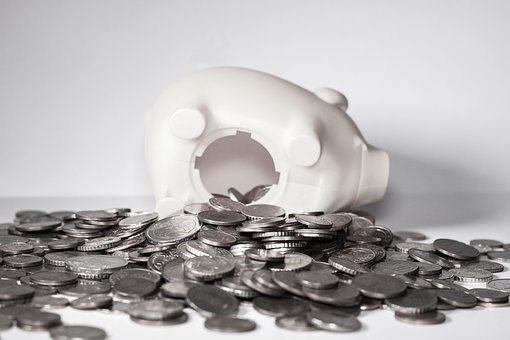 As with many banks, Lloyds Bank has absorbed a number of smaller banks throughout its history. In 1995, Lloyds Bank consolidated with one bank in particular: Trustee Savings Bank (TSB). As a result, between 1999 and 2013, Lloyds Bank became known as Lloyds TSB.

In 2008, Lloyds TSB received one of the notorious government subsidized bailouts, which was increased again in 2009. This means the British government owned a portion of public interest in Lloyds TSB until it began to sell its shares at a tiny profit in 2013.

In the wake of the British government selling off its Lloyd Bank shares of stock, as of 2103, Lloyds TSB was renamed Lloyds Bank, with many of Lloyds Bank reviews available under the new search name.

In assessing the various Lloyds Bank reviews, along with any Lloyds Bank complaints, it’s pertinent to note the overall negative or positive sentiment of Lloyds Bank products versus its people and process interactions.

Here is a quick rundown of what Lloyds Bank offers in traditional banking services for its retail customers. These include:

In the business sphere, there are three critical aspects to consider for success: people, process, and product. It appears that Lloyds Bank complaints and Lloyds TSB complaints are firmly centred on the failing of the “people” and “process” portions of the business pyramid.

Lloyds Bank’s failure in the “process” portion is exemplified in an advancing lawsuit.

A group of Lloyds Bank shareholders are currently suing the institution for buying another financial institution, a quickly-dying HBOS, right after the 2008 financial crisis. Evidently, in an effort to save the failing HBOS, Lloyds Bank also took a large loss.

What the shareholders are claiming about Lloyds Bank is the institution did not fully disclose the true state of HBOS in seeking its approval for the acquisition. Thus, the question in the British Court remains: Did Lloyds manipulate its shareholders to acquire HBOS?

Another considerable red flag about Lloyds Bank is the fine it received from the Financial Conduct Authority (FCA) in 2013. Evidently, this was “the largest ever find imposed by the FCA” whereby Lloyds Bank was severely pressuring its sales personnel to reach objective targets as opposed to attending to the needs of its customer base.

The use of these negative methods by Lloyds Bank then coerced sales personnel to interact with customers in questionable ways to manipulate them into buying services or products. Lloyds Bank had previously been fined for problematic sales relating to bonds in 2003.

In 2014, Lloyds Bank was, along with three other large British financial institutions, hit with another financial penalty totalling into the hundreds of millions. This is known as the Libor scandal.

Between the years of 2006 and 2009, investigators discovered that Lloyds Bank had manipulated interest rates so as to artificially push financial profits in its favour. This activity also served to paint a false picture of creditworthiness or stability of the trades it was making.

The Libor scandal was not limited to harming only British or European interests but reached across seas into the U.S. financial market as well.

In reaction, Lloyds Bank fired several personnel members that it held responsible for the rate-fixing decision-making.

In 2015, Lloyds banked was fined, again, by the Financial Conduct Authority for “mishandling” payment protection insurance complaints (PPI). Payment protection insurance, as some may know, is a program designed to help customers pay off debts if they’ve experienced a sudden inability to meet their obligations (such as through accident, becoming ill or in the event of death).

Some of those customers who signed up for payment protection insurance were not, in fact, eligible to receive the goods or services promised when they needed to make a claim.

There are several more lawsuits and other public interventions when considering Lloyds Bank reviews. Those can be found here:

Therefore, it appears that Lloyds Bank has a history of misleading not only its shareholders but its customers and an entire public, governmental system as well. The source of the Lloyds Bank and Lloyds TSB complaints tends to be the placing of undue tension on its employees and then, in turn, blaming the employees for any failings discovered.

Related: Go Bank Reviews – Everything You Want to Know (Review of GoBank.com)

Transitioning to individual sentiments about Lloyds Bank, it’s clear that each Lloyds Bank review reflects some of the larger issues outlined in the prior section. 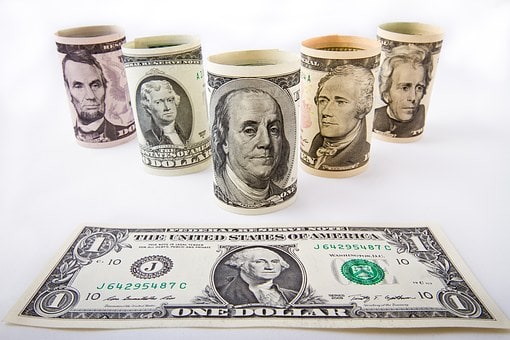 However, on a positive note, it appears that Lloyds Bank products earn high marks by several review sites:

Customer reviews posted at Smart Money People about Lloyds Bank Home Insurance average 3.73 out of 5 stars. The product itself is rated at a high level, including positive mentions of the ease of purchase and quick response to claims. However, there are only eleven reviews listed.

Another overall Lloyds Bank rating at Smart Money People has Lloyds Bank reviews sitting at a solid 4 out of 5 stars after more than 300 ratings. The high ratings are primarily focused on the “product” portion of Lloyds Bank offerings, such as mortgages, credit cards, savings accounts, and loans.

At Readies Rank, Lloyds Bank averages a 4.6 out of 5 stars for its home mortgage product. Again, the emphasis here is on a Lloyds Bank product, which, understandably, is its primary selling point.

At Review Centre, Lloyds Bank reviews shift into Lloyds Bank complaints and Lloyds TSB complaints rather swiftly. Sitting at a meagre 1.5 out of 5 stars, the phrases “worst customer service” and “disappointment” are peppered consistently throughout the customer explanations.

Meanwhile, at UK Trustpilot, 84% of the 103 reviews rate Lloyds Bank as a 1-star experience. Indeed, one customer specifically stated that, while Lloyds Bank had solid products, its customer service was terrible. Many others made a common “worst bank ever” reference about Lloyds Bank.

Another collection of Lloyds Bank reviews can be found at Yelp. Certainly, the complaints found here are for a specific branch. Yet, they echo a similar analysis from each customer review on the other sites. Another 1.5 out of 5 stars is indicated for the overall Lloyds Bank review collection.

Summarily, Lloyds Bank reviews show that this institution has solid product offerings for its retail customers. Thus, Lloyds Bank has maintained a good deal of mastery over the “product” portion of the “3 P’s.” This fact, along with its solid 250-year history in England, conveys a message of being a safe institution.

There are some serious bumps for Lloyds Bank to work through if it pays attention to the continuing Lloyds Bank complaints and Lloyds Bank TSB complaints (many customers still use the two names interchangeably even though TSB is no longer part of Lloyds Bank).

Being rocked by scandal after scandal severely shakes the confidence of anyone considering Lloyds Bank as a retail or commercial banking partner. It can be safely stated that merely changing names and separating itself from other failing banks is only a superficial band aid on a deeper, increasingly prevalent disease within Lloyds Bank itself.

From the outside looking in, it appears that Lloyds Bank operates on the dying model of being utterly product-focused. As one can discern from reading the reviews in the prior sections, having a tremendous product falls flat if it isn’t supported through customer service.

Lloyds Bank could have the best retail and commercial banking products in the world, yet, if the customers are turned off throughout the process, said products will not be sold.

In the 21st century, business psychology has shifted to a customer-centric model rather than trying to force customers to fit the businesses’ objectified financial goals. Lloyds Bank, instead of avoiding what its customers are saying, would probably benefit from using the sentiment analysis it began on social media in 2014 and adjust its process to garner brand loyalty.

On a final note, in terms of responding directly to the question, “Is Lloyds Bank safe?” it is up to the individual to decide based on the information given. As long as the consumer is aware of the pros and cons of doing business with Lloyds Bank, he/she can mitigate any potential risk due to weak links in the people, process, and product chain.