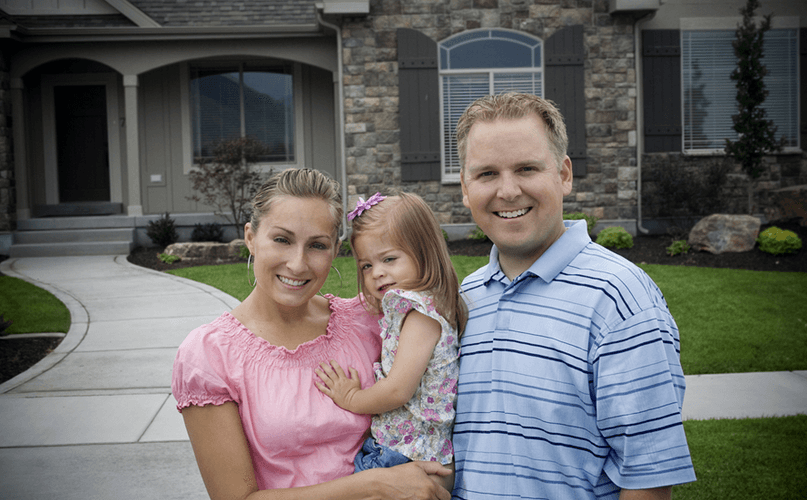 Are you thinking about buying a home in the next few years? Since buying a home is one of the biggest decisions a person can make, it is important to know as much as possible. You cannot be overly prepared. There is a mountain of documentation to organize as well as a host of new vocabulary to learn. It is also important to research the mortgage company itself.

One option is to go through a mortgage company like Fairway Independent Mortgage Corporation; we have gathered all the information you’ll need to help you decide if this is the right path for you. 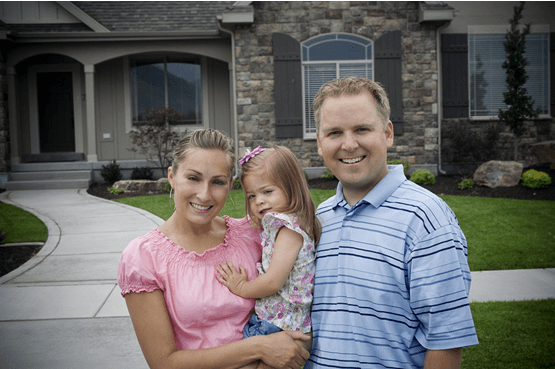 How Does Fairway Mortgage Corporation Do It?

Under CEO Steve Jacobson, the company employs more than 3,000 people at more than 250 locations across the United States. Its core mission is to offer superior customer service while also serving its employees and communities. He also made the decision to offer only one product: mortgages.

Fairway Mortgage Corporation is a single-product company. Unlike other financial institutions, it does not offer other loans, products, or services. In 2009, Fairway received VA Automatic Lender Approval as well as Fannie Mae Approval. It also works with the Federal Housing Authority and Freddie Mac. When considering Fairway Mortgage reviews, these are important government endorsements.

So, while Fairway Mortgage Corporation may not offer a wide variation of services or products, it can concentrate wholly on offering many types of mortgages:

Most people find that they fit into one or more of these categories. Additionally, Fairway Mortgage Corporation promises to work closely with customers to get the best type of loan to suit his or her needs.

Don’t Miss: Imortgage Reviews – What You Should Know (Complaints & Review)

By 2012, there were Fairway Mortgage Corporation branches licensed in 45 states. This means that customers have many branch locations to choose from. Some may be delighted to discover that life changes like job relocations do not mean that the relationship with Fairway Mortgage will have to be severed. If you are happy with your service, you can likely restore your mortgage relationship with Fairway in another city or state.

In addition to its physical locations, Fairway also maintains an online presence. Navigation through the site is easy, and the phone number for customer service is easy to locate. However, a potential Fairway Independent Mortgage complaint is that the website does not offer its customers the option to create an account to track mortgages.

The company also lacks an app. For customers who prefer online banking options, the absence of an app or a website login might be a deterrent.

Despite Fairway Mortgage’s lack of online login capabilities, its website does offer valuable resources for those interested in obtaining a mortgage. Almost no question is left unanswered. In addition to its loan products (listed above), potential customers will find:

The site also has a comprehensive FAQ section that explains things like the “New Loan Estimate,” annual percentage rates, closing costs, private mortgage insurance, origination and discount points, target rates, finance charges, disclosure statements, and the difference between a pre-qualification and a pre-approval.

Fairway Mortgage Corporation has its headquarters in Madison, Wisconsin, and Carrollton, Texas. According to the Better Business Bureau in Wisconsin, the company has an “A+” rating and has been a member since 2003. There were four Fairway Mortgage Company complaints in 2015.

One complaint was filed June 2, 2015. The complaint was listed as an “advertising/sales issue.” According to the BBB website, the complainant stated that he asked if it was possible for two specific unnamed companies to obtain his loans and expressed his desire not to work with those companies. After he was assured that Fairway did not do business with those companies, he found out that the loan would, in fact, be serviced by one of those unnamed companies.

The anonymous complainant stated, “Fairway misrepresented the companies with which they do business and the options for where my loan could end up. I would not have closed on the refinance if I had known that Fairway worked with either of these companies.”

The resolution of the complaint included the following settlement statement, “Fairway should be fair and honest with the companies with which it does business. I would have selected the company my loan went to, if that had been presented as an option. I am incredibly frustrated and would NEVER recommend Fairway to any friend looking to refinance.”

The BBB also allows customers to log reviews, both positive and negative, with them. Currently, there are three Fairway Independent Mortgage Corporation reviews; one is positive while the other two are negative.

A small number of negative reviews can be found on Better Business Bureau sites around the country as well as compilation sites like the Ripoff Report. However, other sites abound with positive Fairway Mortgage reviews.

LendingTree.com, a site that allows banks to compete for customers, lists 120 Fairway Independent Mortgage reviews with an average of 4.6 out of five stars. Interest rates and closing costs got the highest compliments while customer service and responsiveness drew the most negative feedback. 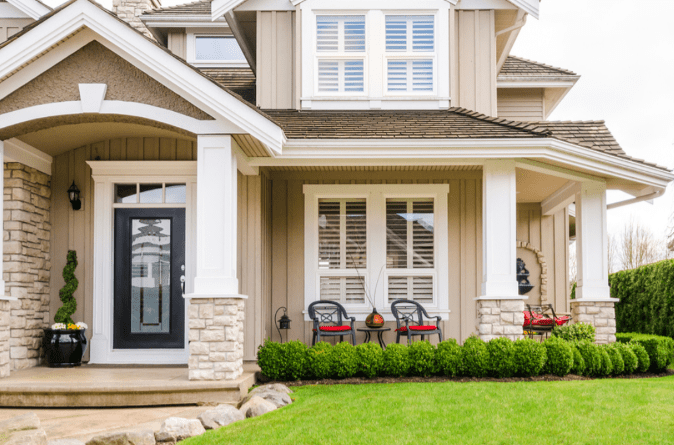 Fairway Independent Mortgage reviews at Yelp.com are generally more positive than negative, with some cities listing more reviews than others. For instance, Jason C. of Houston, Tex., stated on Yelp that Fairway Mortgage exceeded his expectations. He went on to say that his mortgage representative was always available and that under-writing the loans in-house streamlines the process.

There are almost no middle-of-the-road reviews, though. Customers are either extremely satisfied or extremely unsatisfied. Those who are displeased share the discontent of some of the Better Business Bureau visitors previously mentioned—poor communication and unprofessional behavior.

A Fairway mortgage review by Brodie L., also on Houston’s Yelp, is an example of an unsatisfied customer. Brodie stated that his experience was “not the best.” He felt that there was some serious disorganization, which raised red flags for him, given that the company deals heavily with numbers and money. He concluded his review by saying that he “closed using this company due to time constraints but would not give his independent company a strong recommendation.”

However, Brodie L. is joined by just one other complaining person on the Houston Yelp site. That means that there are only two negative Fairway mortgage reviews out of 22. Overwhelmingly, the reviews are positive.

In Asheville, N.C., all 13 Yelp assessments of the company are positive, with each reviewer giving the local Asheville office five out of five stars. That trend can be seen across the country, as positive reviews seem to outnumber Fairway Independent Mortgage complaints.

The process of buying a home is extremely complex. Overall, Fairway Independent Mortgage reviews reflect the company’s desire to live up to its core values of humility, responsiveness and customer service. Its reputation among former and current customers is overwhelmingly positive, as is its reputation within the industry.

Its website is easy to navigate, and its online tools give the impression that Fairway Mortgage wants its customers to make informed, educated decisions about the process of buying a new home.

However, no company is going to make 100 percent of its customers happy, and there are always going to be negative reviews. You can find Fairway Independent Mortgage complaints. Many of the negative online reviews have comments from local employees who try to further explain the problem or to correct it.

Potential homebuyers would do themselves a great service by, at least, checking out Fairway Independent Mortgage Corporation’s online resources.

Popular Article: How to Get a Home Equity Loan with Bad Credit (What You Need to Know)