What is the Eurodollar? A Eurodollar is a USD that Has Been Deposited in… 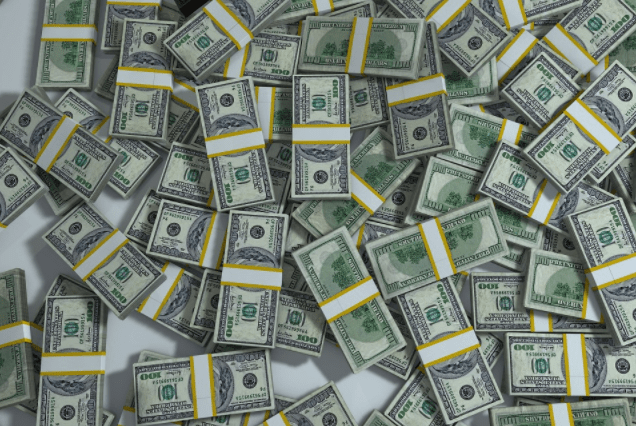 What Is the Eurodollar?

A eurodollar is a U.S. dollar which has been deposited either in a foreign bank or a foreign-located branch of an American bank.

This can be advantageous for individuals or businesses with considerable amounts of funds.

The eurodollar began in the 1950s when the Soviet Union transferred its oil profits from America to European banks in order to avoid its assets from being frozen by the U.S. government.

For decades after that, the term eurodollar referred to U.S. dollars held in European banks, hence the name eurodollar.

However, the name no longer has any connection with the Eurozone or European currency.

Image Source: What is the Eurodollar?

While the majority of eurodollars do remain deposited in European banks, the eurodollar is now found in a number of countries internationally.

The most notable examples outside of Europe are:

Eurodollar deposits are attractive because they often earn higher interest rates as a result of fewer regulations.

Eurodollar deposits are therefore seen as a higher-risk, higher-reward proposition.