What is the Dodd-Frank Act?

Officially known as the “Dodd-Frank Wall Street Reform and Consumer Protection Act,” The ACT is a piece of legislation, proposed/sponsored by Senator Christopher J. Dodd (D-CT) and Representative Barney Frank (D-MA) on Dec 2, 2009, to reform America’s financial system, protect consumers from predatory lending practices, and prevent another “too big to fail” scenario (AIG, Lehman Brothers, Freddie Mac, & Fannie Mae). It came into being on July 21, 2010, when President Obama signed it into law.

How Does it work? 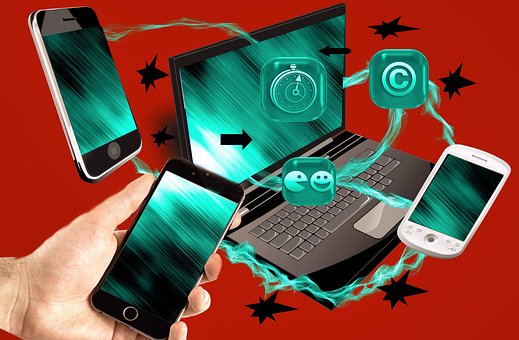 The Dodd Frank act works through increased regulation of individual corporate entities that could risk derailing the economy, and by tightening oversight and compliance on other areas of the financial services industry. The Act also created several new agencies, and enacts a number of new laws to protect ordinary consumers regarding home mortgages, credit card loans, etc.

What tools does Dodd-Frank use to achieve its objectives?

The Act uses the following mechanisms to ensure its goals are accomplished:

What agencies does Dodd Frank impact?

The Act is a multi-agency act that will impact (or in some way affect) the following:

How does Dodd-Frank specifically propose to regulate banks?

The Act has created several new bodies and empowered them with legislative powers to regulate banks and other financial institutions. The Financial Stability Oversight Council (FSOC) is tasked with keeping an eye out for any systemic risks to the financial climate. One of the express powers of the FSOC is to break up any banking institution that it deems “too big to fail,” thus preventing it from causing too much damage to the economy.

The FSOC can also request the Fed to more closely monitor any bank deemed risky, including asking banks to increase their financial reserves. Banks are also required to draw up and submit plans for an orderly shutdown (a living will, of sorts), to be used in the event of a failure.

What is the Volcker Rule?

Part of The Act, the Volcker Rule prevents banks from ownership, sponsorship, or investment in Hedge Funds or Private Equity Funds, or from indulging in any for-profit proprietary trading practices. An exemption is in place if banks generate less than 3% of their revenue from such funds.

What is Dodd-Frank’s impact on derivatives?

Some of the more risky derivatives, such as Credit Default Swaps, are required to be regulated by either the SEC or the Commodities Futures Trading Commission (CFTC). However, some banks, hedge funds and energy companies are exempt from such oversight.

What impact does it have on living wills of corporations?

Section 165 of The Act requires all systemically important financial institutions to create “living wills” to facilitate “…rapid and orderly resolution, in the event of material financial distress or failure.” The living will must include a full description of the ownership structure, its assets and liabilities, and all other contractual obligations. The document is also required to identify all cross-guarantees, major counterparties, and pledged collateral, and include any other information that the Fed or FDIC jointly require.

How Does Dodd-Frank impact insurance companies?

Through the creation of a new entity, the FIO, The Act aimed to identify companies in the insurance industry that could pose an AIG-like risk to the entire financial system. Additionally, as part of its “consumer protection” mandate, The Act has empowered the FIO to closely monitor the insurance industry to ensure that minority groups receive affordable insurance opportunities.

How are Credit Rating Agencies impacted by Dodd-Frank?

Through The Act, credit rating agencies such as Standard & Poor’s and Moody’s are now being regulated via the Office of Credit Rating (OCR). Credit Raters are believed to have had a huge hand in precipitating the 2008 crisis by misleading investors into believing companies, mortgage-backed securities and derivatives had higher credit ratings than they truly deserved.

The Act now requires the previously “secret” rating systems to be opened up for review by the SEC, with penalties such as de-certification in the offing for any agency providing misleading ratings.

What does Dodd Frank do to protect ordinary consumers?

The Act created the new Consumer Financial Protection Bureau (CFPB) and empowered it to rein in banks and other financial institutions (credit card companies, mortgage lenders, pay-day lenders) from unscrupulous transactions that can hurt consumers. Additionally, The Act requires such companies to provide “plain English” details about their products and services so consumers are not trapped by “fine print.” 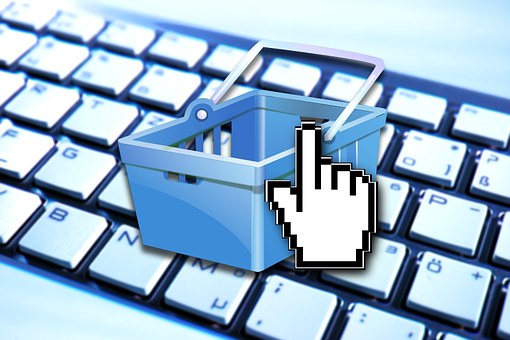 What is Dodd-Frank’s “Whistle Blower” provision?

A “whistle blower” provision is in place so that people (employees, business partners, board members, senior executives, etc.) with insider information about corrupt practices (e.g., insider trading, fraud, illegal tax sheltering, etc.) can come forward and provide information to the government about such wrong doings, without fear of suffering reprisal from the targeted company/organization. As an incentive, the “whistle blower” could even qualify for financial rewards.

Where we stand today

According to “experts” that track the progress of The Act’s implementation, as of July 1, 2014:

Proponents and skeptics abound on both sides of the good-bad debate. Arguments in favor of The Act include:

However, where there are proponents there are bound to be opponents. Opposition to The Act comes in the form of arguments such as:

One of the biggest criticisms of The Act is, that while it has addressed the “too big to fail” argument, it has created a “too small to succeed” debate.