What Are Bond Rates? Definition and Overview

Definition: What are Bond Rates?

When a bond is offered for sale by an issuer, it is issued with an interest rate, which is defined as the bond rate.

Bond rates tell the purchaser of the bond how much interest they are going to be paid in return for investing in the bond being issued.

Essentially, bond rates are the interest you will be paid on your money.

Bond rates are often referred to as coupon rates. Although this might seem like an obscure term, it has its roots in the origins of the bond markets.

When bonds were in their infancy, they were issued as physical documents from the issuer to the investor.

Attached to the bond certificate would be coupons. 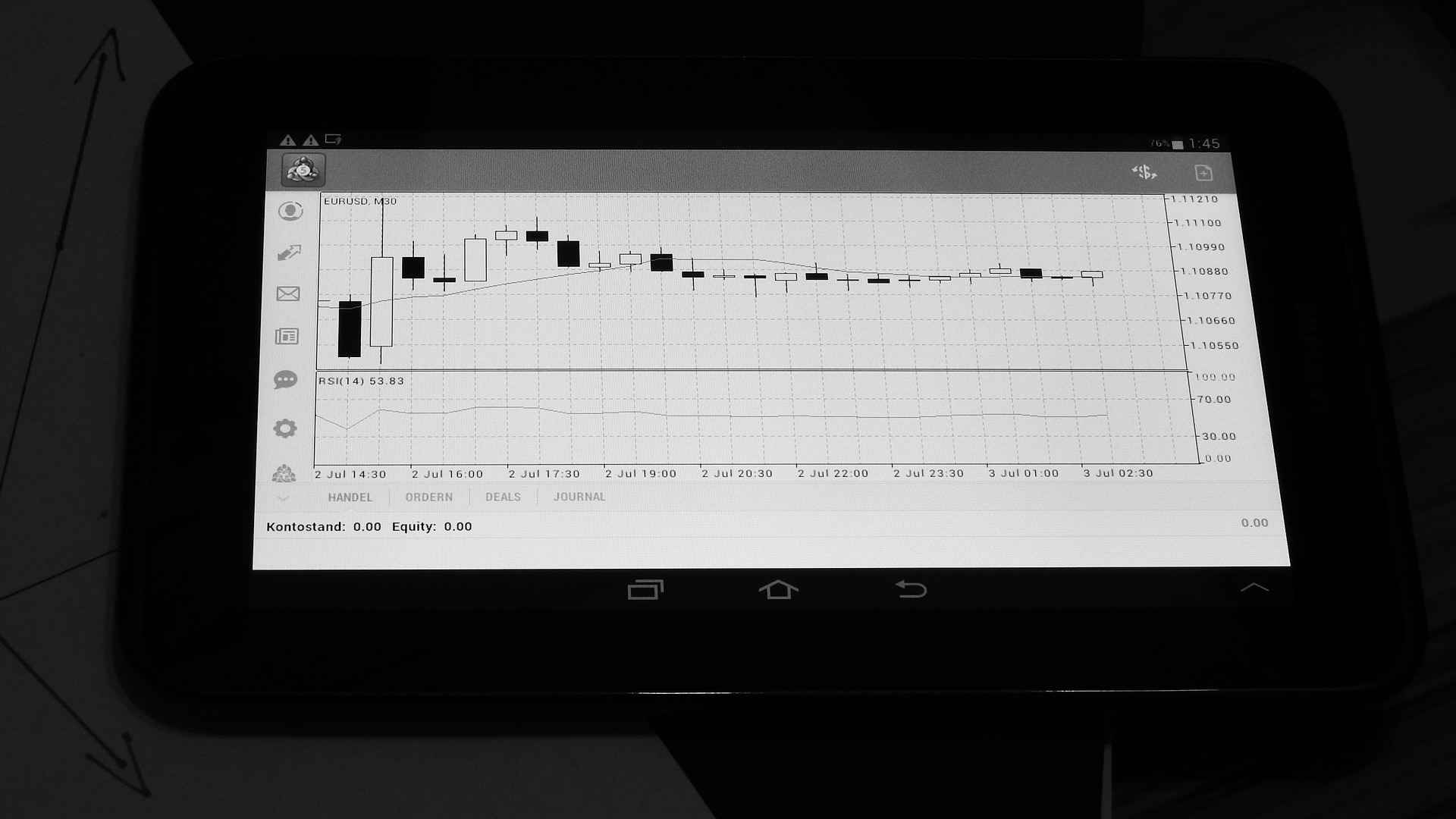 Image Source: What are Bond Rates

These coupons would be removed by the investor and sent to the company that issued the bond.

The company would then redeem the coupon for the interest that was owed. Typically, these coupons would be redeemable twice a year.

This happens when a bond is issued with a floating rate note, which amounts to a variable bond rate.

The rate changes in relation to a reference point, such as the LIBOR interest rate or the prime interest rate plus a certain amount.