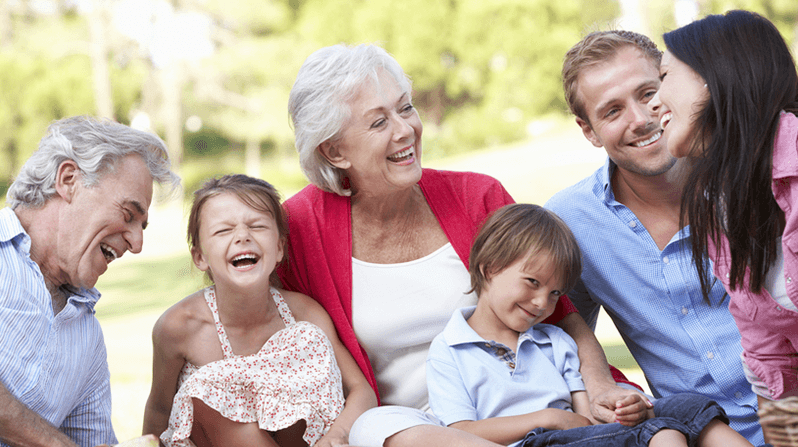 With a population of over 20 million residents, the state of Florida is estimated as the third most populated state in the U.S.  Florida is the desired locale for a large percentage of Americans and is known as the “Sunshine State” due to an average daily temperature around seventy degrees Fahrenheit.

While Florida is an attractive place to live for varying demographics, it is exponentially more attractive to individuals looking to retire: Florida has the highest percentage of residents over the age of 65 (17% of residents) of all U.S. states. 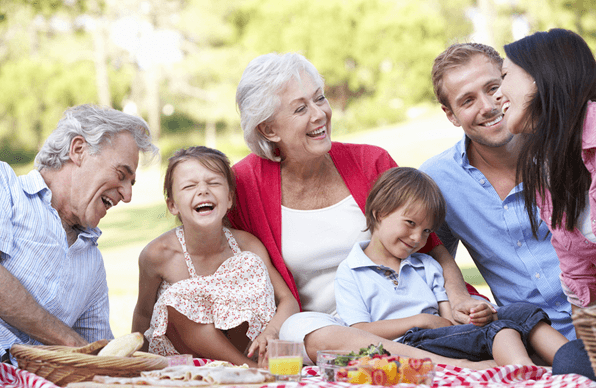 There are several attractive features that lure new residents to the state, such as ocean views, no income tax, relatively low sales tax, and beautiful weather.  These features are appealing no matter the age of the individual considering a move.

If you want to move to this great state for retirement, the next step is figuring out which part of the state suits you.  The purpose of this article is to provide a list of the best places to retire in Florida.

Not all retirees have the same priorities, making it difficult to determine which single place is the best place to retire in Florida.  With that in mind, this list will present the best places in Florida to retire without ranking them against each other.

In no particular order, I give you my personal list of the eight best retirement places in Florida.

This might be the best place in Florida to retire for those who wish to be near the water.  Located on the southwestern cost of Florida, this small town has an estimated population of over 50,000 residents.  It is estimated that over 50% of the residents of this city are age 45 or older.

Being close to the water allows retirees to enjoy the weather, great views, and aquatic activities.  Walks on the beach, boating, and fishing are among the activities seniors can enjoy.  Retirees can also explore the Sarasota Bay and Sarasota keys, which are well-known for the quality of their sandy beaches.  Below are a few retirement living options within the city:

This city is home to the University of Florida, one of the top 10 universities by average annual enrollment, allowing retirees close access to college sporting events.  While the city does not offer oceanfront views, the warm weather and exciting college town feel is enough to rank this city among the best places to retire to in Florida.  Below are a few retirement living options within the city:

It wouldn’t be fair to support Gainesville without showing some love to Tallahassee, home to both Florida State University and Florida A&M University.  This city is the capital of Florida and has an estimated metropolitan area population of close to 400,000 residents.  The city has a fairly small percentage of residents over the age of 65, but it is still considered one of the top college towns for grownups.

Tallahassee, Florida, is frequently ranked as one of the top medium-sized cities and top college towns by various organizations and publications.  The city is also the center for trade and agriculture in the Florida region and houses an international airport.  It is located at the northern part of the state and about 2.5 hours driving time from Jacksonville, Florida, the largest city in the state.  Below are a few retirement living options within the city:

Similar to Gainesville, Florida, this city offers residents the beautiful Floridian weather but lacks the ocean views.  Ocala is located between Gainesville, Florida, and Orlando, Florida, and is a little more than an hour drive from Orlando.  Orlando is home to many theme parks and professional sports teams—it’s worth the drive for those in pursuit of excitement and adventure.  Ocala is located in Marion County and has an estimated population of over 300,000 residents.  Below are a few retirement living options within the city:

Readers may have already come across the Villages when searching for the best place to retire in Florida.  The Villages are located south of Ocala, Florida, and have become one of the most well-known and fastest-growing retirement communities in the world with over 50,000 residents.

The official website of the Villages provides news on the wide variety of activities for residents to participate in, including:

Retirees love the Villages for a multitude of reasons.  While this area is very popular, any upcoming retirees will want to seriously consider their goal lifestyle before committing to the Villages as several reports of senior swinging and infidelity have emerged.  However, based on popular vote and sheer demographic statistics, this town could arguably be the best place to retire in Florida, if not the entire U.S.

For those that enjoy larger cities, Miami, Florida, might be the place to retire.  Miami, Florida, is located along the Atlantic coast shore near the southern tip of the state.  With an estimated population of over 400,000 residents, Miami is the second-largest city in the state of Florida and, counting the metropolitan area, Miami ranks in the top 10 for population for U.S. metropolitan areas.

The overwhelming majority of Miami residents are Hispanic or Latino, and only about 40% are over the age of 45.  The age distribution is very diverse, and more than a quarter of the population falls below the poverty line.  Of those below the poverty line, about a third are aged 65 or over.

With such staggering statistics showing low income, why would this city be a recommended place to retire?

This city would be ideal for the retiree looking for a place to live with lower income standards but that still offers great weather, beautiful views, and an electric nightlife.  Miami has all the big city features, including professional and college sports teams, and there are always events taking place to keep residents occupied.

In addition, retirees have options to choose from in Miami, Florida, in regards to lifestyle.  Retirees have the flexibility of choosing between beach living, downtown living, or suburban living and have the luxury of exploring other locales nearby.  For those who enjoy sports, Miami is home to four professional sports teams: the Miami Marlins (MLB), the Miami Heat (NBA), the Miami Dolphins (NFL), and the Florida Panthers (MHL).

While we are on the topic of retiring in a big city, we should discuss retiring in Jacksonville, Florida.  The city houses the largest population in the state of Florida with the metropolitan area population estimated at over 1.3 million residents.  About a third of this city’s population is age 45 or older.

The city is located in the northeast corner of the state and is actually the largest city by area in the continental U.S.  Covering such a large area, Jacksonville can offer beachfront, downtown and suburban living throughout the metropolitan area.

Jacksonville is home to the Jacksonville Jaguars, one of two NFL teams in the state.  In addition to sports, residents can enjoy one of the many parks and gardens the city has to offer.  Sitting on more than 80,000 acres of land located throughout the city, Jacksonville operates the largest urban park system in the United States.  Hemming Plaza, Riverside Park, and Memorial Park make up the three oldest parks in the city and are part of the more than 337 locations managed by the Jacksonville park system.

Jacksonville has worked hard to decrease the violent crime rate, which now sits well below 10%, making the city a safer place for people to relocate for retirement.  Below are a few retirement living options located in various parts of the city:

Located on the Atlantic coast side of the state, Fort Lauderdale, Florida, is in the top 10 for city population in Florida.  The city is a little more than twenty miles north of Miami, Florida, and is a popular tourist destination as more than an estimated 12 million visitors explore the city each year.  The city is in the southern part of Florida and has an average year-round temperature of 75 degrees Fahrenheit.

Fort Lauderdale has some World War II history as the city served as a Naval Air Station.  Following the war, the population boomed and is now very diverse in age distribution.  Below are a couple of retirement living options within the city:

This city is located along the eastern coast of Florida and has experienced large population growth during the 2000s to compete with Fort Lauderdale in size.  The metropolitan area of this city rivals the population of the actual city of Miami, Florida.  The housing market in the city of Port St. Lucie struggled in the mid-2000s and unemployment was on the rise, so retirees may be able to find a good “bargain” while still enjoying the beach and warm weather.  Below are a couple of retirement living options within the city: 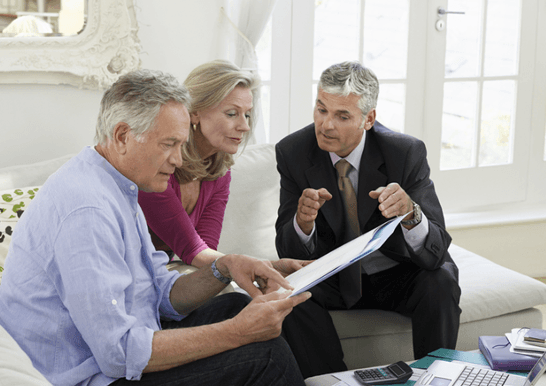 Overall, Florida seems like a great place to live during any stage of life.  However, it is no surprise why so many people choose to live in this beautiful state during retirement.  The state has so many perks, it is hard to resist.

For many, the choice of where to retire in Florida comes down to lifestyle.  This list of the best places to retire in Florida offers varying lifestyles in a range of prices.  Whether you wish to live inland and enjoy great golfing weather or prefer to spend your days on the beach, Florida can offer it all.  Florida is home to several professional sports teams and hosts many visiting professional baseball teams during spring training.

As I stated before, it is nearly impossible to objectively rank one location as the “best” compared to the others as the various locations are so diverse from one another.  As such, the best approach would be to read this list, decide which lifestyle is most appealing to you, research the appropriate locations further and finally make the ultimate decision of where you would like to move for your much-deserved retirement.