NoSQL is the current big data buzzword that stands for “Not Only SQL,” pronounced “sequel.”

For a long time, relational databases using SQL (Structured Query Language) were the standard, but this model has run into problems. Today, we’re collecting, storing, accessing, and analyzing an unprecedented amount of data, and there is a huge emphasis on scalability through cloud computing. 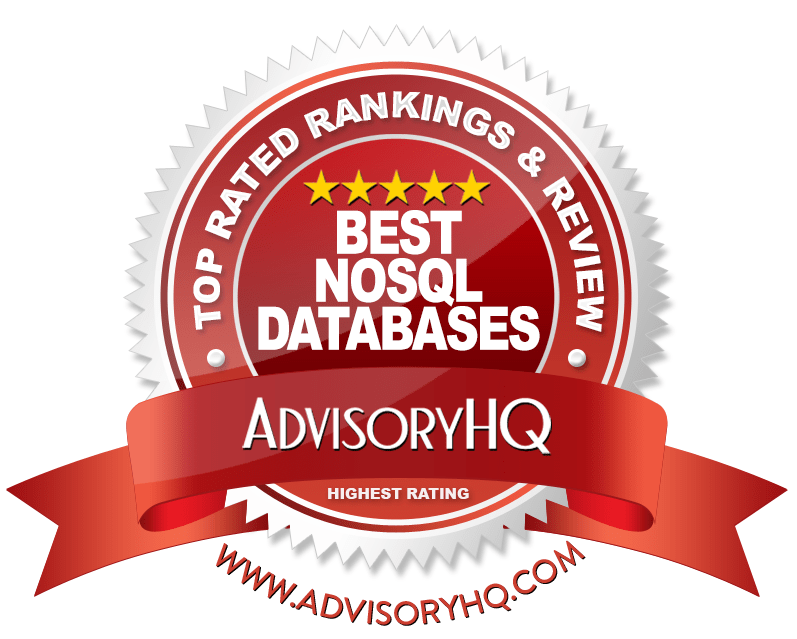 But unlike SQL, it’s a little more challenging to lump NoSQL technologies into one definition. As Simplilearn observes, there are several common features of NoSQL:

NoSQL is not a perfect classification, but NoSQL technologies are preferred for databases because of their flexibility and their horizontal scalability compared to relational databases. NoSQL also prioritizes performance.

NoSQL databases fall into four main categories or data models. Each kind of NoSQL database is suitable for different needs.

TechTarget provides helpful explanations of the features and benefits of the different kinds of schemaless databases.

These kinds of NoSQL databases are well-suited for scenarios where there are connections between entities. Examples include: 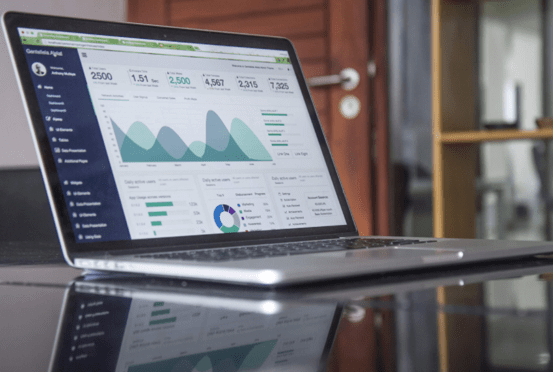 Below, please find the detailed review of each of the NoSQL databases on our list of the top NoSQL databases. We have highlighted some of the factors that allowed these schemaless databases to score so well in our selection ranking.

Apache Cassandra is a free and open source NoSQL database. It’s one of the most popular NoSQL databases. Released in 2008, Cassandra was designed by Facebook to initially power its inbox search feature.

No Single Point of Failure

One of the distinctive feature of this schemaless database is its decentralized structure. This NoSQL database has no single point of failure, distributing data across the cluster so that each node holds different pieces of data.

This ensures that Cassandra can stay running during failures, making it one of the top NoSQL databases.

Its ability to make growth so easy makes Cassandra one of the most popular NoSQL databases.

Cassandra’s consistency can be tuned depending on the situation. This flexibility is one of the many reasons this is considered one of the best NoSQL databases.

Data in this most popular NoSQL database is stored across multiple nodes. That concept is referred to as the replication factor. As DataScale explains, if you want to have a piece of data stored on three nodes in your cluster, you would configure a replication factor of three.

Naturally, replicating that pieces of data within your non-relational database takes a bit of time, and you may not need to wait for that piece of data to land in all the nodes.

Cassandra, which is among the popular NoSQL databases, is a mix between two of the data models. As one of the fastest NoSQL databases, Cassandra combines the key-value and column-oriented models.

Don’t Miss: Mint.com Review | What You Should Know About Mint Software

CouchDB is one of the popular NoSQL databases that uses a document data model. Its architecture emphasizes user-friendliness and accessibility across the web. This non-relational database makes it easy for users to access the data they need from anywhere thanks to its Couch Replication Protocol. Data can be stored on a personal device or in the cloud.

Data can be safely stored in the cloud or on a user’s mobile device using this NoSQL database. The Couch Replication Protocol makes it easy for data to move with ease between web browsers, service clusters, and mobile phones.

Choice Between Single Node or Cluster

CouchDB can work as a single node or clustered NoSQL database. A leader among popular NoSQL databases, CouchDB provides the option of starting with their simpler, single-node schemaless database. When the need arises, users can transition to higher capacity clustered database and no APIs are changed.

Even in highly developed countries, lack of data connectivity is a persistent problem. There are areas with zero reception, capacity problems, and more. All you have to do is think about your inability to access Wi-Fi or cellular data while riding the train to work.

This has spurred an interest in developing offline capabilities for both web and native applications.

CouchDB is one of the NoSQL technologies that account for this. It’s distinctive Replication Program serves as “the foundation for a whole new generation of “Offline First” applications.”

Writes are slower, but this is because HBase is catered more for reads. This NoSQL solution can easily go through large amounts of data to find the small useful pieces of data that are needed.

HBase does not have varying consistencies the way some other NoSQL technologies do. HBase outlines the following features of its NoSQL database:

Key/value pairs make up each row in this NoSQL database. The key is what identifies a column and the value is the content of a specific cell (that lies between a particular row and a particular column).

Although Cassandra was initially developed for Facebook’s Inbox Search, the social networking giant migrated over to HBase in 2010.

There are specific benefits for using documents:

Input/output activity is reduced thanks to support for embedded data models. Faster queries are supported by this NoSQL database and the keys from arrays and embedded documents can be included.

A rich query language is supported in order to bolster read and write operations in addition to text search, geospatial queries, and data aggregation.

Scalability is a high priority functionality for MongoDB. In fact, they refer to it as this NoSQL database’s core functionality.

MongoDB supports many storage engines, including:

What Kinds of Projects Is Neo4j Most Suitable for?

Neo4j is the best NoSQL database for capturing relationship data. It can also capture the nuances of data. For instance, it not only can represent who knows who in a social network, but it can also ascertain things like how long they’ve known each other and the mutual friends they share.

It’s also the best NoSQL database for trends and similarities. If you want to understand where people in a network enjoy shopping or eating, among the top NoSQL databases, this is the one for the job.

Of course, this doesn’t mean that this NoSQL database should be limited to data management for social media sites and e-commerce platforms. Among the popular NoSQL databases, Neo4j is suitable for any collection of data where there are relationships or connections. InfoWorld provides the following great examples:

Neo4j is written in Java. This NoSQL database is available in both embedded and server forms.

The embedded version of this NoSQL database is best for niche applications that are smaller while the server version is best for those handling multiple clients.

The Best NoSQL Database for Caching

Among the top NoSQL databases, Redis is considered the best NoSQL system to use as a cache for its durability and efficiency. Redis uses a specific process called data eviction to make space for new data.

Compared to other NoSQL databases, Redis provides more nuanced control over data evictions. Users can choose from six different data eviction policies. Individuals using this NoSQL database can also choose to take either an active or a passive approach to data eviction. It can either be removed proactively or on an as-needed basis.

Redis also offers much-needed flexibility when it comes to the objects that users can cache. Key names and values can be up to 512 MB each, and there are five data structures that can be selected in this NoSQL database.

Today’s world is filled with a gigantic amount of data. User data, customer data, financial data, consumer data, medical data — the list goes on and on. There is no way we need all of it, but we never know when we may need some of it. As a result, coming up with effective data management systems and tools is necessary. 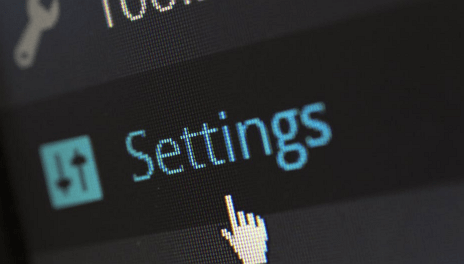 Non-relational databases, also known as NoSQL databases, are not only scalable but flexible as well. They enable companies to comfortably grow and still collect data on a larger scale. In our cloud-based future, NoSQL technologies are becoming the way to go.