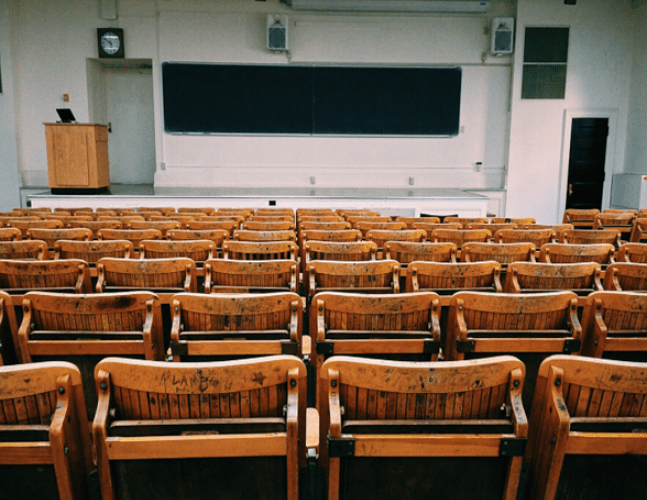 Applying to the Top Military Colleges in the United States

There are several military schools located throughout the United States. Some of these military colleges are specifically for training members of tomorrow’s military while others are hybrid military/civilian institutions. At those military schools, students can choose to go into the military after graduation. 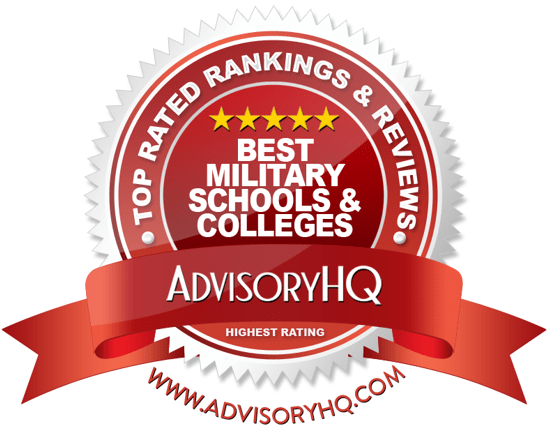 Benefits of Attending a Military School 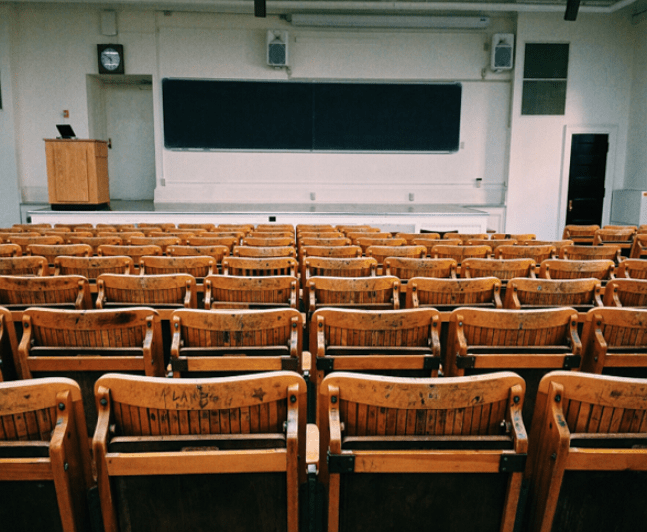 Leadership skills are also cultivated at military friendly colleges so that graduates go on to become valuable members of the public or private sector. There are US military colleges specifically designed for students to go into the military, and there are other institutions that provide civilian higher education as well. These institutions are known as senior military colleges.

There are also top military colleges that offer free tuition. In these cases, recipients are required to dedicate a certain amount of time to the U.S. military after graduation.

What methodology does AdvisoryHQ use in selecting and finalizing the credit cards, financial products, firms, services and products that are ranked on its various top rated lists?

Below, please find the detailed review of each card on our list of top military colleges. We have highlighted some of the factors that allowed these military colleges to score so high in our selection ranking.

Norwich University is one of the senior military colleges in the United States. It is located in Vermont.

Cadets can also pursue a career in the U.S. Coast Guard, which is part of the Department of Homeland Security, by entering a special program called Direct Commission Selected School (DCSS) or by going to the Officer Candidate School after graduating.

The Corps of Cadets puts students at Norwich, one of the top military friendly schools, puts students through the kinds of tasks and challenges that develop their character and resiliency. The program is progressive building upon the lessons of the previous years.

As one of the military friendly colleges, the campus integrates civilian and cadet students for classes, in extracurricular activities, and more. The biggest different is that civilian students are not required to participate in physical training.

The South Carolina Corps of Cadets makes up the Citadel’s group of undergraduates and consists of about 2,300 students. About 1,000 students attend The Citadel Graduate College, which provides both undergraduate, graduates, and professional studies for civilians. As one of the military colleges in U.S. The Citadel offers a traditional military living and learning environment.

One of the recognizable names among U.S. military colleges, The Citadel offers 20 undergraduate programs, 27 Masters programs, and 24 graduate certificate programs. There is a student faculty ratio of 2:1, which makes for an attentive, personalized experience for students who get to attend a school where they do not feel like a number.

The Center was originally created in 1984 to address the failures rates in English 101. In the years since, the Center has grown to not only provide academic support beyond English, but to also support students who need help adjusting to the social transition into life at The Citadel, one of the top military colleges in U.S.

The Learning Strategies program at The Citadel, one of the best military colleges in U.S., pairs students with a professional student and helps students develop vital student life skills including note taking, time management, and anxiety reduction techniques for test taking.

As one of the best colleges for military, The Citadel is strategic with the support services it offers students. The Subject Area Tutoring program offered by the ASC has tutors that are usually employed in their industry, so students get a combination of theoretical and academic advice as well as practical advice.

There are several activities organized for cadets, so that they can have a well-rounded experience while they are at The Citadel, one of the best colleges for military learning methods. This includes both events and organizations like:

The U.S. Coast Guard Academy, one of the best colleges for military, is made up of students not just from the United States but from around the world as well. (These international students do their mandatory military service in their country of origin’s military service.)

The Academy’s Corps of Cadets is a regiment made up of eight companies: Alfa, Bravo, Charlie, Delta, Echo, Foxtrot, Golf, and Hotel.

The “Cadet Experience” at the U.S. Coast Guard Academy, one of the top military colleges in the United States, emphasizes three key aspects that are meant to produce graduates with character the information they need to excel in their subject area. They are:

Some of these clubs include: 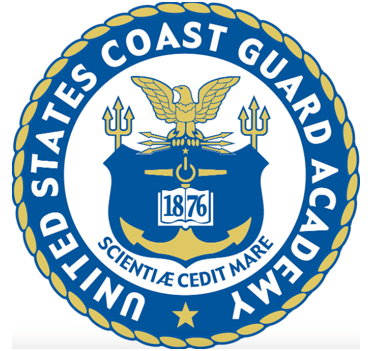 The U.S. Merchant Marine Academy is known for its rigorous program. Its undergraduate program requires more credits than any other Academy, supporting its status as one of the top military colleges.

In addition to the intense academic coursework students at the Academy are required to complete, students also obtain hands-on experience by working aboard a commercial vessel for a year.

By the end of their time at U.S. Merchant Marine Academy, students receive a:

For their mandatory five years of service, graduates of this school, one of the top military colleges in the U.S., can either provide five years of active duty in the U.S. Armed Forces or spend five years in the U.S. maritime industry as well as spending eight years as part of the armed forces’ reserve unit.

The U.S. merchant fleet plays a vital role for the U.S. economy. The U.S. Merchant Marine is also a vital source of support during wartime or national emergencies by delivering troops and military supplies and equipment.

Valley Forge Military Academy and College is both a high school academy and a military junior college. It is located in Pennsylvania. For this review, we’ll be focusing on what this military school has to offer as a college.

Valley Forge is one of the top military friendly colleges in the country, and it offers different program options for students: the Corps of Cadets, a Commuter School option, or the Early Commissioning Program through ROTC. Our focus is on the Corps of Cadets.

The Corps of Cadets emphasizes discipline and perseverance for overcoming challenges, much like other top military colleges in the country. Students who enter the Corps of Cadets are expected to adopt and internalize the core values detailed in the Mission Statement, the Cadet Resolution, and the Honor Code.

Incoming students to Valley Forge, one of the top military friendly colleges in the country, are called “plebes” until they go through specific training called the Plebe System. It serves as a way to transition into cadet life and adjust to the concepts of duty and team cohesiveness that underpin Valley Forge.

Plebes become cadets on Recognition Day when they join the Corps of Cadets.

The Virginia Military Institute is one of the top military friendly schools in the United States. It is also one of the senior military colleges, and it is located in Virginia. It is a four year undergraduate college with the goal of preparing graduates to become disciplined, dedicated public servants.

Students at this top military school learn cooperation and governance by living under the same roof with their classmates. Room furnishing are limited to essential equipment and up to six cadets can share up to one room, although there is also a minimum of two. There are daily inspection and each cadet is responsible for contributing to the cleanliness of the room.

Attending one of the top military colleges is a social experience as well. There are events hosted throughout the year for cadets including movie nights, Homecoming Hop, Trick or Treat in the Barracks, and more.

The military school on the basis of 24/7 military life by emphasizing “punctuality, order discipline, courtesy, and respect for authority”.

Students at Virginia Military Institute, one of the top senior military colleges in the U.S., are heavily involved in governance at the school. This includes involvement in the Corps of Cadets, the Honor Court, and the Class System.

This military school runs on an honor system and cadets are taken at their word. Exams are not proctored and statements given by cadets in any situation are not doubted. To protect the school’s honor, any alleged violations are handled in the Virginia Military Institute’s Honor Court. An acquittal results in all records related to the case being destroyed. If a cadet is found guilty, they are dishonorably dismissed.

There are several choices for students who wish to attend military school. Students leave with an education that emphasizes critical thinking, discipline, perseverance, and focus. This is the kind of character development that not only leads to great service men and women but to excellent leaders in industry, too.