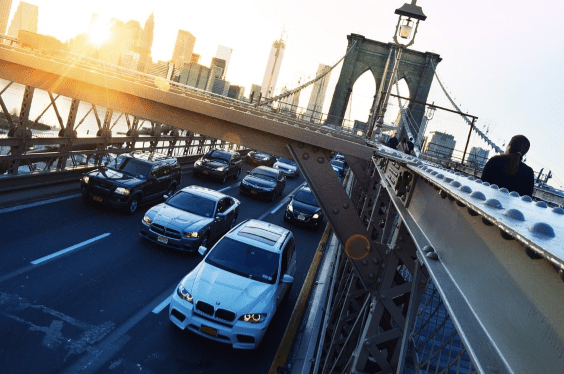 Whether you’re looking at car offers for small vehicles, good car deals on bigger SUVs, or new car deals, you’ll find that many automakers have the best car deals on their best-selling vehicles.

Best new car deals include low-interest financing for up to six years, while some of the biggest car deals also include cash back offers.

Availability of these biggest car deals may vary based on location, but these car deals are certainly good to consider. It is important to contact your dealer for details of the best car deals. Also, note that these best car deals exclude taxes, licensing, tags, and other dealer fees.

The best car deals are not just limited to new cars, but also trucks and SUVs. For instance, Ford is offering one of the best new car deals on its best-selling 2017 F-150. You can also get low- or no-interest financing on popular SUVs like the 2017 Chevrolet Equinox and 2017 Kia Sportage.

These best new car deals are simple irresistible and there are many options out there. Several new cars, including the 2017 Toyota Camry, are available with no-interest financing, and other new cars have the best car offers for cash-back.

Throughout our 2017 guide, we will answer questions you have surrounding new car deals. We will explain what to look for in these deals, as well as certain factors to consider. Finally, we will provide a detailed review of the top six best new car deals. By the end of this article, you should have a better idea of what the best car deal for you is.

List is sorted alphabetically (click any of the biggest car deals below to go directly to the detailed review section for that biggest car offers site):

Detailed Overview: What to Look for in Car Offers

With the right technique, informed buyers can be sure they’re getting the best new car deal, without the unpleasantness of face-to-face haggling. When you are researching the best car deals, it is important to consider the following:

Finance Deals
You might be an expert at negotiating the best car deals, but if you don’t choose your financing carefully, you might end up costing yourself more. If you’re a cash buyer, don’t tell the salesperson immediately. Dealers make bigger profits on finance deals, so let them bargain the car’s price before you tell them you will pay cash.

Cash Back Options
One of the most popular, biggest car deals that car makers offer are new car rebates. New car rebates are those popular cash back offers that you’ve probably heard being advertised – buy a car and get cash back. The money provided in cash back deal on cars is usually taken off as an additional down payment on the new car.

Type of Car
The less demanding you are, the more choices you will have in getting the best new car deals. Don’t limit yourself to only one make and model. Doing so can put you at a negotiating disadvantage, particularly if the car you want is in short supply. Know the critical features suiting your needs.

MRSP
There’s a lot more to the equation than just the purchase price and any financing cost of the best car deals.

Online reviews are excellent way to get a clear picture of the total cost, including hidden costs, for the make and model you’re considering. Depreciation, insurance, fuel, taxes, fees, maintenance, and repair are among the costs factored into the equation.

Dealership Reputation
Check online for rival dealers in your area to see if any of them are offering best new car deals on the same car. This can be a good bargaining tool.

With these tips, you can nab the best car deals, and drive off the lot with a new and equipped vehicle.

Below, please find the detailed review of each best car deal on our list of new car deals. We have highlighted some of the factors that allowed these car deals to score so highly in our selection ranking.

BMW re-invented the compact luxury car years ago, and today’s 3 Series shows major improvements. It’s one of the best-selling cars in its class and guarantees comfort. Not many brands can match its perfect blend of performance and affordability, which makes it one of the best car offers.

Manufacturer’s suggested retail price ranges from $33,450 to $64,000 for this car. Its fuel tank capacity is approximately 15.8 gallons. The hybrid is EPA-rated for 35 mpg on highway and 23 mpg within the city.

If you want the biggest car deals, this is one to consider. The BMW 3 series’ engines are powerful and fuel-efficient.

After more than 10 years, the 2017 Buick Enclave remains a competitive three-row SUV. The cabin is quiet, the interior is well finished, and the seats are comfortable. The 3.6-liter V6 engine and six-speed automatic transmission are smooth and unobtrusive.

The EPA estimates that a front-wheel-drive Enclave offers about 18 mpg combined, while the 4-wheel drive model lowers that number down slightly to 17 mpg. With discounts on the price, this is one of the best car deals.

If you want good car deals, Buick is one to consider. Besides it being pleasant to drive, the base price is competitive for a near-luxury barge that can accommodate up to eight people.

Chevrolet is also offering great deals on cars. The all-new Equinox was introduced in early 2017 with a turbo-diesel and turbocharged powertrains. Quiet, roomy, and practical, the 2017 Chevrolet Equinox could be a good choice for you.

As an added bonus, the car offers technology like forward-collision alert, 4G LTE with built-in Wi-Fi, and park assist. The 2.4-liter direct-injection is one of the most fuel-efficient engines. With 32-mpg EPA highway rating in the front-wheel-drive model, this is a good family car.

With an optional V6 engine that provides quick acceleration and a quiet, roomy interior, this is one of the best car deals that you will find.

If you want the best car deal, the 2017 Ford F-150 is one to consider. The F-150 boasts the best fuel economy in the light-duty sector of trucks.

The latest generation F-150 offers necessary performance alongside a refined, modern touch. There’s the F-150’s impressively quick Sync 3 infotainment system, a quiet cabin, and some impressive technology riddled throughout. It also has features such as the Pro Trailer Backup Assist system, which helps control the direction of your trailer with a simple dashboard mounted knob.

Aluminum body panels and an aluminum bed help make the 2017 F-150 the lightest truck in its class. That combined with excellent fuel quality, makes this one of the better new car deals to consider.

The Honda CR-V is not the fastest SUV on the road, but it excels at other things. This CR-V is one of the most spacious vehicles that boasts impressive fuel-efficiency.

The rear seats are spacious and the rear view camera helps drivers easily navigate in tight spaces. This model is a bit louder than other SUVs, but buyers can choose between front- and 4-wheel drive on all trims.

This deal is one of the biggest car deals as the manufacturer’s suggested retail price ranges from just $23,845 – $33,495.  The Honda CR-V is packed with features designed to make your life easier. With impressive gas mileage and a lower bottom line, this is certainly a car deal to consider.

The Toyota Camry is the best-selling car in America. It was recently overhauled in 2015, and the 2017 Toyota Camry model carries over largely untouched from the prior year’s model. This is a comfortable car without much pretension, which equates to it being a good choice for car buyers who prefer substance over style.

Those seeking a luxurious ride might not enjoy the 2017 Toyota Camry as much as others might. The 178-hp, four-cylinder engine comes standard, while an optional 268-hp, V-6 provides a bit more pickup. Both have a six-speed automatic, which is a good feature to find in our new car deals.

The Camry is EPA-rated for 38 mpg highway. The XSE model offers a harder suspension and some extra styling bits, but the steering can be a bit stiffer than other models. Thankfully, the braking and handling typical and will provide a smoother ride.

Currently, Toyota is offering car deals on the 2017 Camry that are impressive. The manufacturer’s suggested retail price ranges from just $23,070 to $31,370.

If you want the best car deal on a smooth riding, affordable car, the deals offered on the 2017 Toyota Camry are good to consider.

Perhaps you’ve noticed that your current car is no longer suitable for your life or the size of your growing family. No matter what kind of car you’re looking for, we’ve got you covered. 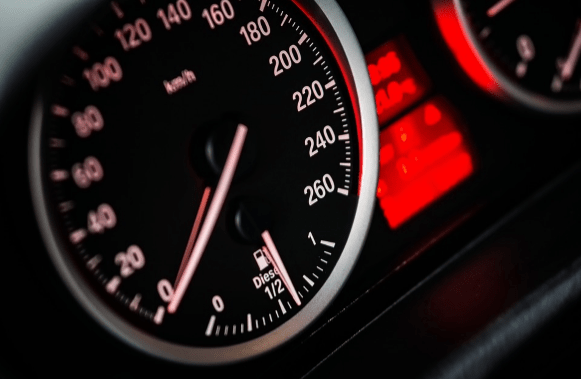 There’s a great deal on cars for you out there, and with a bit of research, you can locate the best new car deals. This list of best car deals highlights a wide variety of the best car deals now on SUVs, sedans, small hatchbacks, and trucks. Car offers can be a great way to land yourself in a new car, and the ones on this list might just be the perfect fit for you and your family.

No matter the time of year, car manufacturers are generally always offering best car deals and discounts on certain models because the market is so competitive. So take a few minutes to find the best car deal for you, and maybe you’ll be riding in style soon!