REVIEWS: Is Aeromexico Safe? Reliable? Does it Really Have Good Deals? 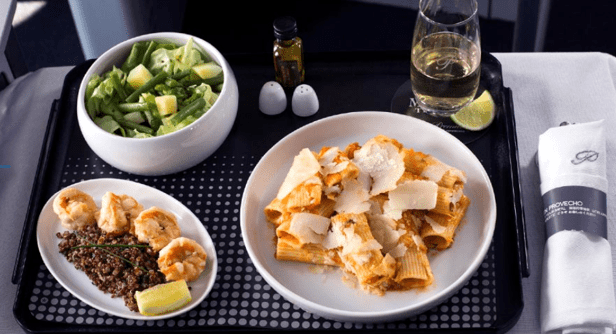 Everything You Need to Know Before Booking Aeromexico

Aeromexico airlines is known for some great deals, like flying from Washington DC to Monterrey, Mexico for just $116 USD, one way. But is Aeromexico safe to fly? Are they reliable and on time?

Those are just a few of the questions we’ll answer in our Aeromexico airlines review. We’ll also go over things like Aeromexico reservations policies, Aeromexico rewards programs that can save you money, and Aeromexico carry on restrictions.

And of course, we will include reviews of Aeromexico flights, both positive and negative, to give you a full picture of the airline, and anything you need to watch out for before you book a trip to one of Aeromexico destinations. 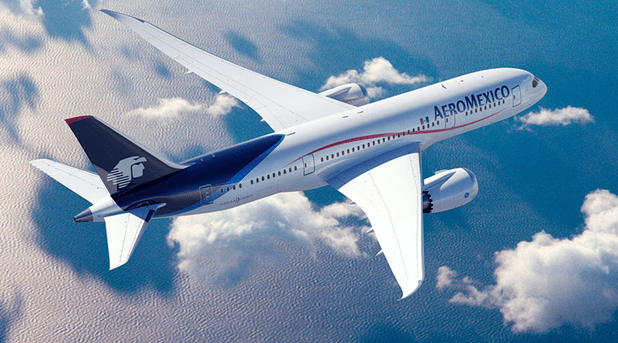 Who is Aeromexico Airlines?

One of the most important questions travelers have when flying any airline is about safety. So, to answer the question, “Is Aeromexico safe?”, we’ve reviewed websites that provide airline safety scores.

Whether the airline is mostly on time and reliable is also important to know before booking Aeromexico, so we also looked through details on Aeromexico flights to see how they scored in that area.

So overall, answering the question “Is Aeromexico safe?”, we would have to say that the data we’ve found points to a “Yes.”

Don’t Miss: Top Places to Live in the US | Ranking | Best Places to Raise a Family

Before we get into Aeromexico reviews, there are a few things you’ll want to know before making Aeromexico reservations to make yourlife easier. Such as the Aeromexico carry on limit, Aeromexico cancellation policy, and what kind of Aeromexico rewards programs you can join.

We’ve got your “Cheat Sheet” right here with everything you need to know before booking Aeromexico for your next flight.

When making your Aeromexico reservations either in person, by phone or online, there are a number of payment forms and methods that the airline accepts. They include:

You can check out a full listing with sizes and types of luggage allowed on their website here. Typically, Aeromexico carry on limit is 1 bag, and checked allowance is 1 bag for most flights at no extra charge.

For Aeromexico reservations made on their U.S. website, they offer a 24 hour fare guarantee. The Aeromexico cancellation policy allows passengers to receive either a full refund or to make changes to a reservation, without penalty, within 24 hours of ticketing if the reservation is made one week or more prior to a flight’s departure.

Here are a few of the good deals offered on flights and to earn extra perks through Aeromexico rewards programs:

Now we are going to hear what passengers say in their Aeromexico airlines reviews. Reading the personal perspective of people that fly to Aeromexico destinations, both positive and negative, is often the most valuable information you can get.

We’ll start with the positive and then move onto the not so positive Aeromexico reviews provided by travelers from around the world.

At the time of our research, we were unable to find any Aeromexico First Class passenger tripadvisor®. So instead, we brought in a second Economy Class Aeromexico review.

For those of you wondering, “Is Aeromexico safe?” when you see great deals for Aeromexico, you can feel good knowing the answer is yes. The airline has passed standard safety inspections and does get fairly good scores for safety.

The Aeromexico cancellation policy, Aeromexico carry on limit, and other requirements are in line with that of other airlines. However, when it comes to the flight experience the answer is less clear.

It seems that Economy Class Aeromexico airlines passengers have a better experience overall. Business Class and First Class Aeromexico reviews are pretty negative, so there’s definitely room for improvement in that area.

Most passengers aren’t asking “Is Aeromexico safe?” most likely due to the airline making safety a priority and continually improving their safety rankings. It looks like if they can up their game in First and Business Class, they may have a better chance of competing with some of the other global airlines. 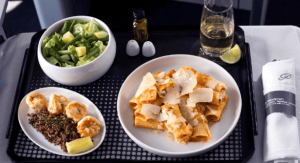